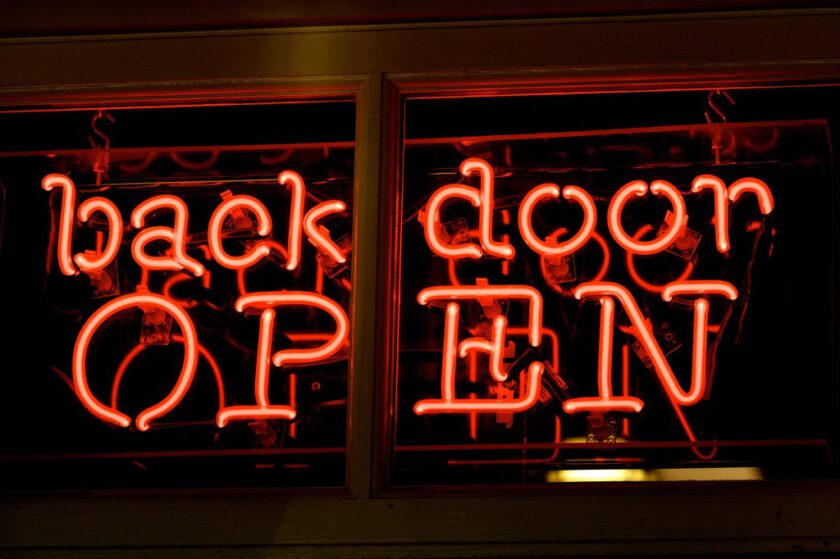 A multinational tech company gets schooled in the risks of doing business in China.

A large, multinational technology company got a nasty surprise recently as it was expanding its operations to China. The software a local bank required the company to install so it could pay local taxes contained an advanced backdoor.

The cautionary tale, detailed in a report published Thursday, said the software package, called Intelligent Tax and produced by Beijing-based Aisino Corporation, worked as advertised. Behind the scenes, it also installed a separate program that covertly allowed its creators to remotely execute commands or software of their choice on the infected computer. It was also digitally signed by a Windows trusted certificate.

Researchers from Trustwave, the security firm that made the discovery, have dubbed the backdoor GoldenSpy. With system-level privileges to a Windows computer, it connected to a control server located at ningzhidata[.]com, a domain Trustwave researchers said is known to host other variations of the malware. The backdoor included a variety of advanced features designed to gain deep, covert, and persistent access to infected computers.

Thursday’s post said that Trustwave threat analysts identified “similar activity” at a second company but don’t have many other details. The security firm has found variations of GoldenSpy that date back to late 2016, but the first indication the backdoor was actually used in the wild is in April, when the campaign against the tech company began. Researchers still don’t know the scope, purpose, or actors behind the threat. Trustwave didn’t identify the two companies that encountered GoldenSpy or the local Chinese bank that required that Intelligent Tax be installed. Representatives of Aisino Corporation didn’t immediately respond to an email seeking comment for this post.

With special thanks to Lt Col JJ Snow.