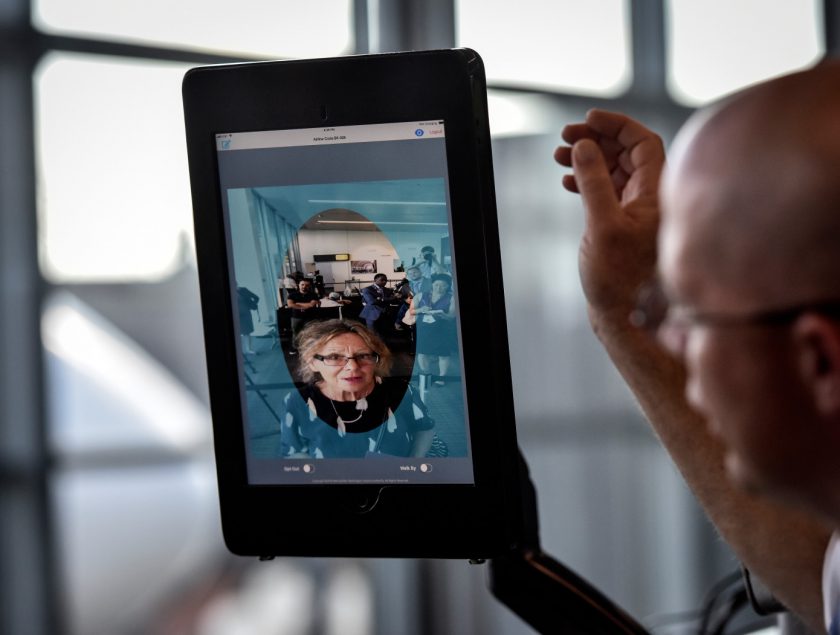 Homeland Security wants to expand facial recognition checks for travelers arriving to and departing from the U.S. to also include citizens, which had previously been exempt from the mandatory checks.

In a filing, the department has proposed that all travelers, and not just foreign nationals or visitors, will have to complete a facial recognition check before they are allowed to enter the U.S., but also to leave the country.

Facial recognition for departing flights has increased in recent years as part of Homeland Security’s efforts to catch visitors and travelers who overstay their visas. The department, whose responsibility is to protect the border and control immigration, has a deadline of 2021 to roll out facial recognition scanners to the largest 20 airports in the United States, despite facing a rash of technical challenges.

But although there may not always be a clear way to opt-out of facial recognition at the airport, U.S. citizens and lawful permanent residents — also known as green card holders — have been exempt from these checks, the existing rules say.

Now, the proposed rule change to include citizens has drawn ire from one of the largest civil liberties groups in the country.

“Time and again, the government told the public and members of Congress that U.S. citizens would not be required to submit to this intrusive surveillance technology as a condition of traveling,” said Jay Stanley, a senior policy analyst at the American Civil Liberties Union .

“This new notice suggests that the government is reneging on what was already an insufficient promise,” he said.

“Travelers, including U.S. citizens, should not have to submit to invasive biometric scans simply as a condition of exercising their constitutional right to travel. The government’s insistence on hurtling forward with a large-scale deployment of this powerful surveillance technology raises profound privacy concerns,” he said.

Citing a data breach of close to 100,000 license plate and traveler images in June, as well as concerns about a lack of sufficient safeguards to protect the data, Stanley said the government “cannot be trusted” with this technology and that lawmakers should intervene.

A spokesperson for Customs & Border Protection said the agency was “currently in the rulemaking process and will ensure that the public has the opportunity to comment prior to the implementation of any regulation,” and that it was “committed to its privacy obligations.”