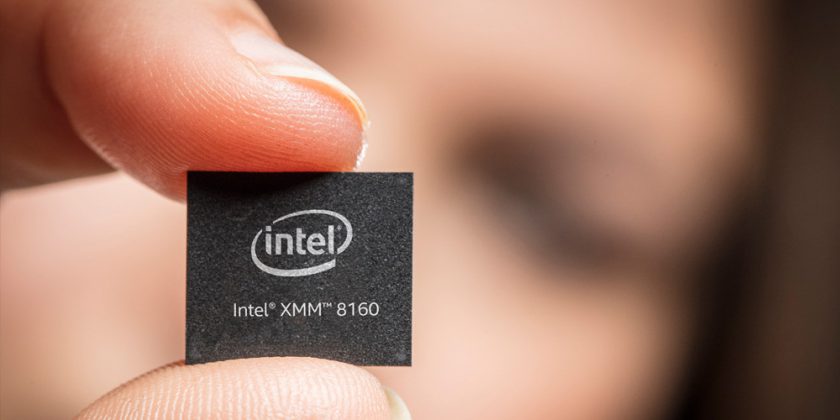 It’s not like this wasn’t among the reasons everywhere suspected when Apple suddenly announced it was buying Intel’s modem business, but now the chipmaker has filed a brief in support of the FTC in an ongoing appeal by Qualcomm of a decision made in May. That decision found in favor of the FTC’s allegations that Qualcomm’s licensing arrangements for its IP around CDMA and LTE technologies have choked out other potential competitors.

Intel, in the filing and a new blog post accompanying and explaining the filing from Intel EVP and General Counsel Steven R. Rodgers, says that “Intel suffered the brunt of Qualcomm’s anticompetitive behaviour, was denied opportunities in the modem market, was prevented from making sales to customers and was forced to sell at prices artificially skewed by Qualcomm.” It also specifically notes that it counts itself among the list of “competitors [Qualcomm] forced out of the modem chip market.”

Earlier this year, Apple and Qualcomm agreed to drop ongoing lawsuits the two sometime-partners had filed agains one another, settling a feud in the courts that had started back in 2017 when Apple accused Qualcomm of overcharging it for use of Qualcomm’s patents. The settlement included Apple paying Qualcomm a one-time sum, and the establishment of a six-year licensing agreement, as well as a supply agreement for Qualcomm chipsets to be used in Apple products.

At the same time, Intel announced it was exiting the modem business – an announcement that seemed timely, given that Apple has sought to use Intel modems in recent iPhones to bypass Qualcomm, which is an industry leader when it comes to the supply of wireless communication chips used in smartphones. Then in July, Apple announced that it was acquiring the majority of Intel’s smartphone business, which led many to speculate that eventually Apple will seek to develop its own wireless communication chips in-house in a longer-term play to reduce its reliance on Qualcomm.

Intel clearly isn’t content to just let the situation lie, and since its blog post notes that it has invested “billions” in the modem business it built and then sold to Apple, you get a clear idea of why – definitely sounds like it didn’t recoup all of its sunk costs in the Apple deal, which was worth around $1 billion all told.