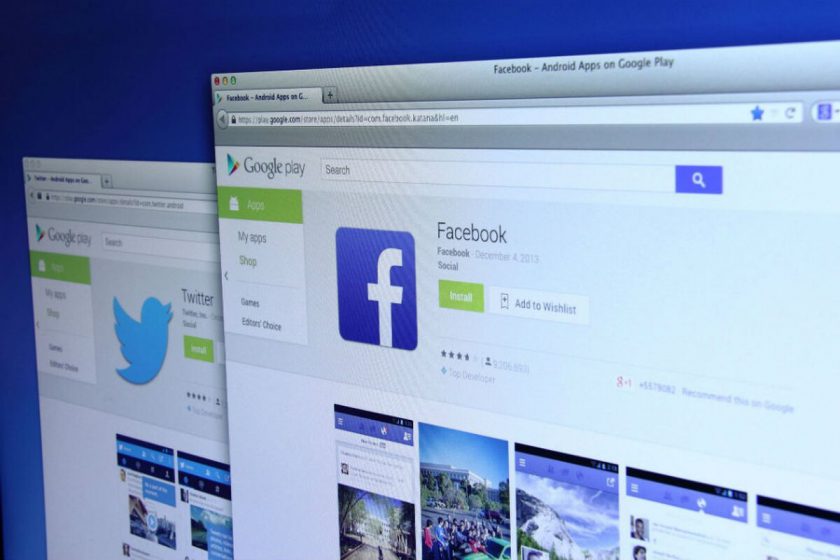 NATO will need to utilize social media and other publicly available information to combat Russian disinformation says a new report from the Atlantic Council.

Utilizing open source intelligence will be essential to combating Russian disinformation in the Baltics, according to a new report published Nov. 14 by the Atlantic Council.

The report focuses on how NATO joint intelligence, surveillance and reconnaissance operations can help Estonia, Latvia and Lithuania — three ex-Soviet states that face the most direct threat from Russia of any NATO member. While there are limits to what military assistance the alliance can provide to the region without prompting a Russian response, the report notes that using the alliance’s networked system of sensors, collectors and analysts to provide situational awareness and early warning remains a low risk way to help out the embattled states.

“One of the things that our alliance can do with far less controversy than any of its other activities is gain intelligence — understand the situation as it exists at any one moment,” said retired Air Marshal Sir Christopher Harper, who co-chaired the task force that authored the report.

The alliance collects that intelligence through a number of means, from drones that can detect troop movements to radars and more. According to the report, NATO possesses impressive collection capabilities in all domains and is able to utilize the United States space-based systems, which are unmatched.

But the situation in the Baltics is complex for intelligence gathering. These three states are under a constant barrage of propaganda, subversion and disinformation originating from Russia, according to the report. In order to develop a common operating picture, NATO needs to know more than just troop locations and military capabilities — it needs to know how Russia is using disinformation tactics and what effect it has on the population.

“Understanding what is happening on the ground is no longer a case of tracking the movement of military units, of tracking military intent. This is all about understanding how information is being used to influence populations, influence behavior. And with states that are so close, that have that common border with the Russian Federation, that sort of intelligence and information gathering is all the more important,” said Harper.

The report goes even further, noting that open source intelligence can be used to see through Russian deception in the region.

“Classical indicators like troop movements or railway and airfield activity may be reduced or absent altogether. Instead, JISR may take the form of intensive monitoring and analysis of propaganda and social media, open sources, atypical commercial ship and airline movements, stepped-up diplomatic activity, unusual financial transactions, increased volumes of cyber intrusion and denial-of-service attacks, and unrest in ethnic Russian areas and populations,” reads the report.

The next stage of NATO JISR operations in the Baltics will need to be able to utilize open source intelligence — publicly available information from sources like social media that can provide intelligence on the population.

One step towards such a solution could be the establishment of a Baltic region JISR operations center that could train local people to rapidly process and fuse military intelligence and open source intelligence and disseminate it to the alliance, said Harper. An alliance-wide ISR academy would also be of benefit, he added.

And in the future, artificial intelligence and machine learning could provide the solution to focusing and fusing data from traditional sensors and collection methods and open source intelligence at scale before quickly disseminating it to the alliance. The report calls for NATO to prioritize bringing those sorts of technologies online in the near term.

“The ability to understand the world around us in a very very complex information environment is going to be key to the future,” said Harper.