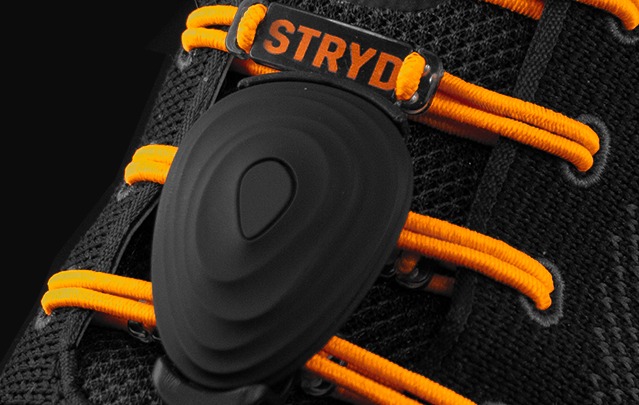 Dubbed RIPlace, the technique allows malware to bypass defenses using the legacy file system “rename” operation, and the security researchers say it is effective even against systems that are timely patched and run modern antivirus solutions.

RIPlace, the researchers say, can be used to alter files on any computers running Windows XP or newer versions of Microsoft’s operating system.

When a Rename request is called (IRP_MJ_SET_INFORMATION with FileInformationClass set to FileRenameInformation), the filter driver gets a callback.

What the researchers discovered was that, if DefineDosDevice (a legacy function that creates a symlink), is called before Rename, one could pass an arbitrary name as the device name, along with the original file path as the target to point on.

The issue, they explain, is that the callback function filter driver “fails to parse the destination path when using the common routine FltGetDestinationFileNameInformation.” Although an error is returned when passing a DosDevice path, the Rename call succeeds.

“Using this technique, it is possible to maliciously encrypt files and bypass antivirus/anti-ransomware products that do not properly handle IRP_MJ_SET_INFORMATION callback. We believe that malicious actors may abuse this technique in order to bypass security products that rely on FltGetDestinationFileNameInformation routine as well as avoid any recording of such activity by EDR products,” the researchers explain.

The researchers discovered the technique in spring 2019 and have been in contact with Microsoft, security vendors, and law enforcement and regulatory authorities. Unfortunately, they say only a handful of security vendors have acknowledged a fix, despite dozens being impacted.