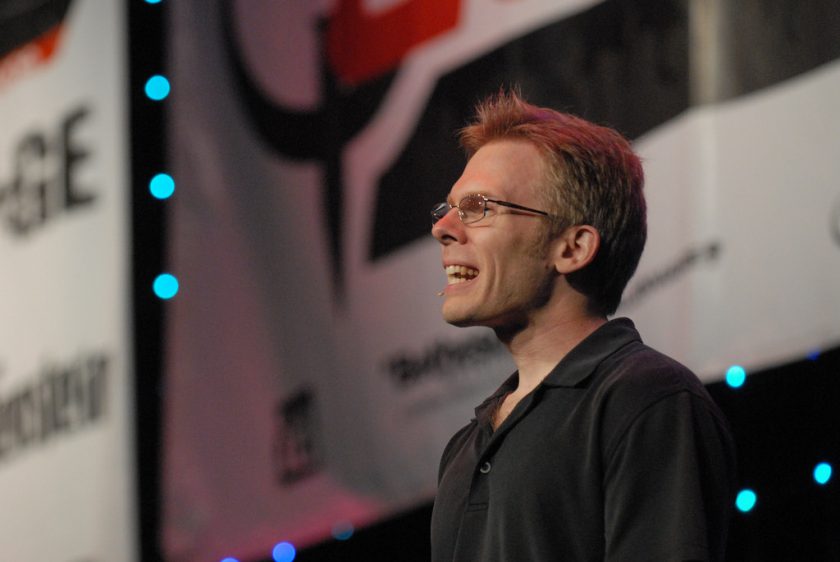 His plan is to pursue it from home, “Victorian Gentleman Scientist” style

Legendary coder John Carmack is leaving Facebook’s Oculus after six years to focus on a personal project — no less than the creation of Artificial General Intelligence (AGI), or “Strong AI.” He’ll remain attached to the company in a “Consulting CTO” position, but will be spending all his time working on, perhaps, the AI that finally surpasses and destroys humanity.

AGI or strong AI is the concept of an AI that learns much the way humans do, and as such is not as limited as the extremely narrow machine learning algorithms we refer to as AI today. AGI is the science fiction version of AI — HAL 9000, Replicants and, of course, the Terminator. There are some good ones out there, too — Data and R2-D2, for instance.

So far AGI has yet to be even defined in any serious way, let alone approached by researchers. It’s an open question whether such a thing is even possible, and if it is, whether we can accomplish it — and if we can, whether we should.

Carmack announced the move on Facebook, where he explained that the uncertainty about such a fascinating and exciting topic is exactly what attracted him to it:

When I think back over everything I have done across games, aerospace, and VR, I have always felt that I had at least a vague “line of sight” to the solutions, even if they were unconventional or unproven. I have sometimes wondered how I would fare with a problem where the solution really isn’t in sight. I decided that I should give it a try before I get too old.

His plan is to pursue it from home, “Victorian Gentleman Scientist” style, and make his kid help. It’s a bit like someone retiring early to dedicate their life full-time to the perpetual motion machine they’ve almost got working… except Carmack may actually have a chance to create something remarkable.

His is the rare combination of a technical mind combined with vision and creativity, leading him to skim the bleeding edge of technology and sometimes give it a serious push in some direction or another.

Unlike his work at Oculus, however, we won’t be able to buy the result of his expert touch, so we’ll just have to wait for whatever comes out of it, if anything. I wish him good luck — but I also wish he’d be careful.