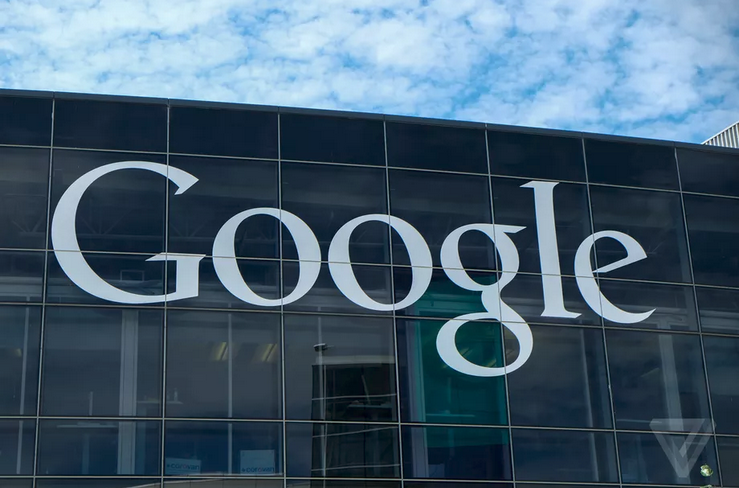 Google secretly gathered millions of patient records across 21 states on behalf of a health care provider, in an effort dubbed “Project Nightingale,” reports The Wall Street Journal. Neither the provider’s doctors nor patients were made aware of the effort, according to the report.

The Wall Street Journal’s Rob Copeland wrote that the data amassed in the program includes “lab results, doctor diagnoses and hospitalization records, among other categories, and amounts to a complete health history, complete with patient names and dates of birth,” and that as many as 150 Google employees may have had access to the data.

The New York Times corroborated much of the report later in the day, writing that “dozens of Google employees” may have access to sensitive patient data, and that there are concerns that some Google employees may have downloaded some of that data.

But Google tells The Verge that despite the surprise, it’s standard industry practice for a health care provider to share highly sensitive health records with tech workers under an agreement like the kind it signed — one that narrowly allows Google to build tools for that health care provider by using the private medical data of its patients, and one that doesn’t require patients to be notified, the company claims.

A spokesperson challenged the idea that Google has been secretly gathering the health records of millions of Americans, saying the only purpose of such an agreement is to provide services back to the health care provider, and that it didn’t announce it was doing so earlier because work was in the very early stages.

Google has confirmed that it partnered with health heavyweight Ascension, a Catholic health care system based in St. Louis that operates across 21 states and the District of Columbia. The company calls itself “a faith-based healthcare organization dedicated to transformation through innovation across the continuum of care.” According to the WSJ, Google is using data from the system to design software that tailors individual patient care using “advanced artificial intelligence and machine learning.”

Forbes reports that as a part of Project Nightingale, Ascension uploaded patient data to Google’s Cloud servers. The idea was that by using the system, Ascension health providers could use a tool called Patient Search to pull up individual patient pages. According to Forbes, which says it viewed a presentation on the topic, “The page includes complete patient information as well as notes about patient medical issues, test results and medications, including information from scanned documents.”

Google has been focused on health care for a while now, and their focus on the industry has only increased in recent years. Lately, it’s been competing with similar efforts at Amazon and Apple, which are also trying to move into the lucrative health care space. Last year, Google hired a health care executive to oversee its many health initiatives. Around the same time, they announced plans to absorb AI lab DeepMind’s health care division, with the goal of creating an “AI assistant for nurses and doctors.”

The tech company has also been accused of inappropriate access to hundreds of thousands of health care records through the University of Chicago Medical Center. Google had partnered with the University of Chicago Medical Center in 2017 to develop machine learning tools capable of “accurately predicting medical events — such as whether patients will be hospitalized, how long they will stay, and whether their health is deteriorating despite treatment for conditions such as urinary tract infections, pneumonia, or heart failure,” the company said in a blog post. The post also mentions that one of the company’s machine learning ambitions is to “anticipate the needs of the patients before they arise.”

A press release issued by Ascension today, after the WSJ article was published, announced their partnership with Google and said that the goal of the partnership was to “optimize the health and wellness of individuals and communities, and deliver a comprehensive portfolio of digital capabilities.” It also said that “All work related to Ascension’s engagement with Google is HIPAA compliant and underpinned by a robust data security and protection effort and adherence to Ascension’s strict requirements for data handling.”

Google also published a blog post later in the day confirming that “Nightingale” is the name of its health project. “To be clear: under this arrangement, Ascension’s data cannot be used for any other purpose than for providing these services we’re offering under the agreement, and patient data cannot and will not be combined with any Google consumer data,” writes Google Cloud president Tariq Shaukat. 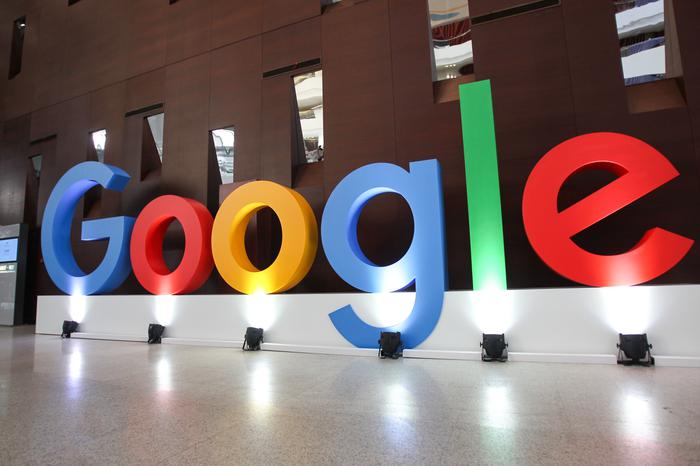 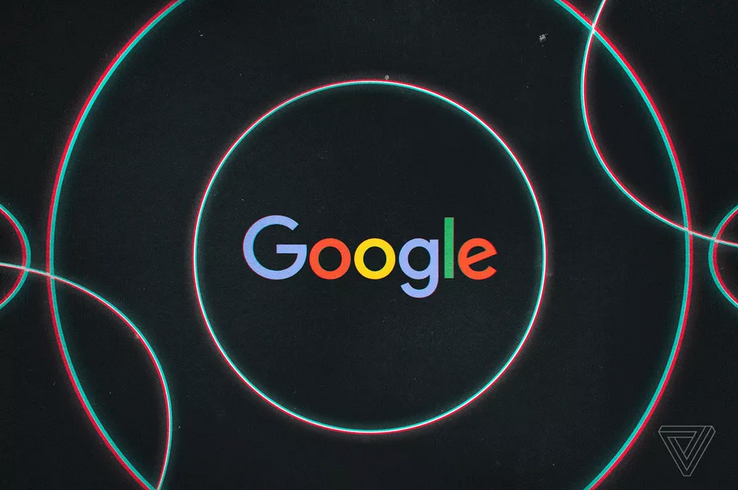 Yesterday, The Wall Street Journal accused Google of stealthily collecting sensitive patient data from millions of Americans without their consent.

The New York Times soon followed with its own report, offering more detail on “Project Nightingale” and noting how it was likely to rile up privacy advocates.

Forbes then published its own story, followed by another article from Business Insider, each drip-feeding more details about this initiative.

The problem is not the reporting; it’s that Google’s own ambitions in health care have no clear limits, which is something that Project Nightingale illustrates.

At its core, this is a data deal. Google is centralizing patient information for Ascension, a nonprofit health care provider with thousands of facilities in 23 states. With the help of its cloud tools and G Suite, Google is collating Ascension patient data, including medication history, lab tests, and biographical information. This should improve treatment. In return, Google learns how to build its own medical tools, which it hopes to sell far and wide. As a creepy little extra spin, neither Google nor Ascension informed patients that their information was being used in this way — but this is completely legal, as Wired explains.

Where things get murky is asking: what will Google do next? What does it do with this data, and what are its long-term ambitions with Ascension? According to the stories and press releases from yesterday, Google is doing the following:

You could summarize most of this by saying Google is building a search engine for health care providers, aka following its long-held corporate mission “to organize the world’s information and make it universally accessible and useful.” But it seems the Ascension deal also includes some far-reaching research, particularly using AI and machine learning. This is where we get to the second part of Google’s mission statement — making information useful — and it’s here that the company’s ambitions seem limitless.

So far in health care, Google has designed tools to assess heart disease risk from eye scans, detect breast cancer in biopsies, and predict a patient’s overall risk of premature death. It’s built “augmented reality” microscopes, assistant apps for nurses and doctors, and partnered with dozens of health care providers. It’s even throwing money at anti-aging research. In short, it’s doing a bit of everything, which is why when the company says it’s covertly collected data from millions of patients, it’s not surprising that people are suspicious.

It doesn’t help that the company’s past health care initiatives have had a problem with boundaries. An early deal between the UK’s National Health Service and Google’s London AI subsidiary, DeepMind, broke local data-sharing laws, and Google is currently being sued for work with the University of Chicago Medical Center allegedly involving inappropriate access to medical records. Some reports about the Ascension deal say that this, too, could be breaching federal law, though the facts on this are not at all clear.

Speaking to The Guardian, a purported whistleblower involved in Project Nightingale said: “Most Americans would feel uncomfortable if they knew their data was being haphazardly transferred to Google without proper safeguards and security in place. This is a totally new way of doing things. Do you want your most personal information transferred to Google? I think a lot of people would say no.”

Ultimately, health care is just too big for Google to ignore. The market is worth $3.5 trillion in the US alone, which is why tech companies like Microsoft, Amazon, and Apple are all piling in, hoping to become leaders in a new era of digital health care. As a company that specializes in search, Google seems particularly well-positioned to profit from this gold rush, which is going to rely primarily on organizing and analyzing information.

Google has already shown that, with a simple search box, it can move the world. That’s what it’s currently building for Ascension, but who knows what it will do next?