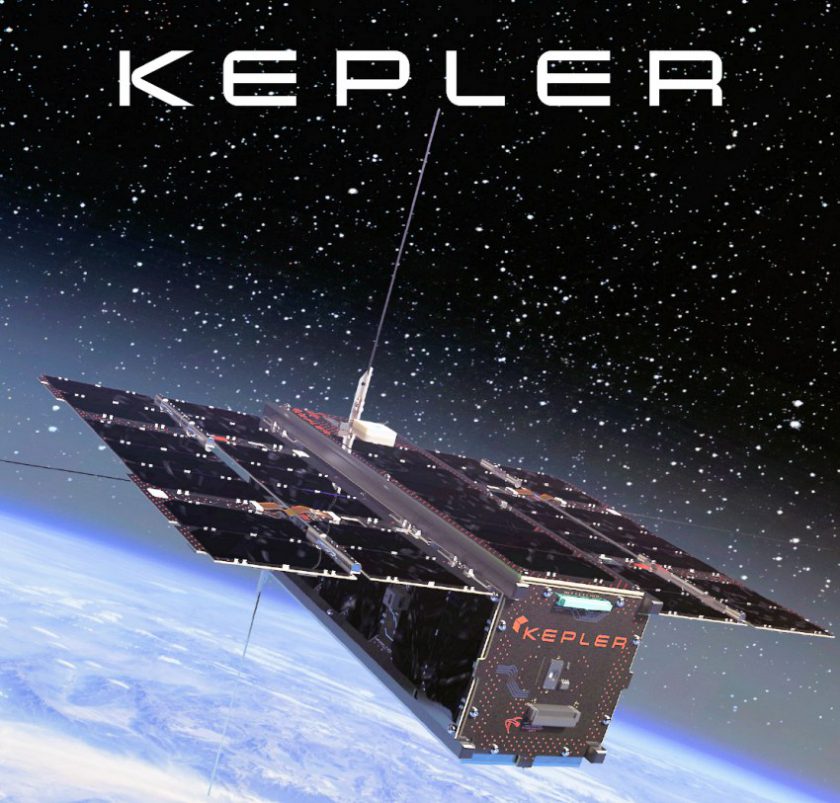 Small-satellite startup Kepler has done something never before accomplished with satellite-based broadband connectivity: providing a high-bandwidth to the Arctic. Kepler’s nanosatellites have successfully demonstrated achieving over 100Mbps of network speed to a German icebreaker sea vessel that acts as a mobile lab for the MOSAiC research expedition.

This is the first time there’s been a high-bandwidth satellite network for any central Arctic ground-based use, Kepler says, and this connection isn’t just a technical demo: it’s being used for the researchers in the MOSAiC team, which is made up of hundreds of individuals, to transfer data back and forth between the ship and shore-based research stations, which improves all aspects of working with the considerable quantities of data being gathered by the team.

Bulk data transfer has been a challenge for a long time for science expeditions at either of the Earth’s poles. It’s impractical to do terrestrial high-bandwidth networks in these locations, and traditional satellite-based networking has not been able to achieve these kinds of speeds in these locales, either. Kepler is uniquely servicing the poles with two low Earth orbit satellites that are on a polar orbital trajectory, which means they can provide service to these scientists, which include a multidisciplinary team intent on studying the impact of climate change up close at the location where its effects are perhaps most dramatic, or at least felt earliest.

On the icebreaker floating research ship, Kepler has demonstrated 38Mbps down, and 120Mbps up, which is coincidentally above the max recommended specs that Google has posted for its highest quality Stadia game streaming. But this is for science, not gaming. For science.