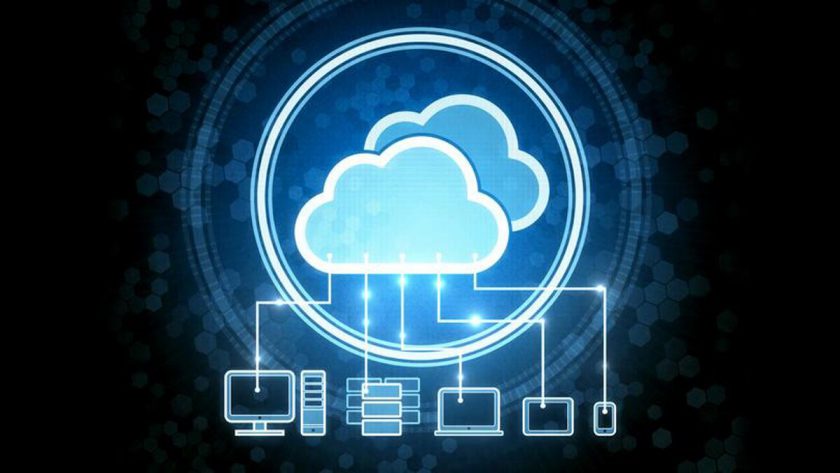 The DoD wants the JEDI cloud to consolidate data for use by the warfighter at the tactical edge.
Joint Enterprise Defense Infrastructure program

In the months leading up to the Department of Defense awarding Microsoft a multibillion-dollar cloud computing contract, the Pentagon’s senior leaders described pent up demand for a new enterprise cloud.

But how exactly will DoD leaders use the new technology, known as the Joint Enterprise Defense Infrastructure program, and what will soldiers be able to do next year that they can’t do today?

Until the last few months, top DoD IT officials have struggled to convey a concise and specific answer to that question. Instead, when asked point blank what specific new capabilities the JEDI cloud would offer, Federal Times was told by a defense official that it would shift the focus “from cloud acquisition to cloud maturity in DoD’s business processes,” and address “critical and urgent unmet war fighter requirements for modern cloud infrastructure at all three classification levels delivered out to the tactical edge.”

But DoD CIO Dana Deasy offered some explanation during his confirmation hearing Oct. 29, saying the need for JEDI was accentuated by a recent trip he took to Afghanistan. He watched soldiers use three separate systems to find the information they needed to identify the adversary, another to decide what actions to take and a third system to find where friendly assets were on the ground.

Deasy said that JEDI will appease that problem by integrating unclassified data, classified data and top secret data into a single cloud and pushing it out to the tactical edge. In August, Deasy said the current inability to give the war fighter consolidated data is what JEDI is “trying to solve for.”

To further fill in the blanks, Federal Times spent recent weeks asking IT experts and industry leaders how they expected JEDI would improve capabilities for the DoD. Some described three categories of changes: allowing the war fighter access to information more quickly, consolidating data and developing artificial intelligence capabilities.

Daniel Goure, senior vice president at the Lexington Institute, said the war fighter “will have access to combat quality information coming from multiple agencies, multiple organizations, military and non-military, on which to make decisions.”

Contrast that to how the Pentagon manages data now – relying on more than 500 clouds. That structure prevents the Pentagon from being able to use the tools developed across data sets, said Jon Check, senior director of cyber protection solutions at Raytheon. Data can’t paint a full picture of the battlefield. It’s a gap that JEDI could fill, in theory, with defense leaders pointing to plans to move 80 percent of systems over to the JEDI cloud.

“You have siloed data from different sensor-type systems whether it’s drones, satellites, whatever it might be, that’s providing you situational awareness,” Check said. “If that data is not consolidated, the AI you’re running … won’t have the full view. It has whatever sensor it might be, [like] drone data only, and it doesn’t tell you ‘ok, well the satellite data is telling us something else.’”

But what will an enterprise cloud do, really?

In the months leading up to the award, Lt. Gen. Jack Shanahan, director of the Pentagon’s Joint Artificial Intelligence Center (JAIC), expressed frustration with the delays, calling enterprise cloud “existential” to DoD’s AI capabilities in a media roundtable Aug. 9.

Without the enterprise cloud, AI will remain siloed at a small-scale with “little to no means to make AI available or useful to war fighter,” he said. “There is no question whatsoever that both Maven [a DoD AI project] and the JAIC would be much further along right now with AI fielding, had we had an enterprise cloud solution in place as originally scheduled.”

He described a state of things where JAIC and defense services are forced to find some means to gain access to data for training algorithms, to update fielded models site by site, to derive ad-hoc solutions to bring real-world data back – all to enable dynamic retraining of fielded models and “cobbling together one-off, bespoke cloud solutions to meet mission requirements.”

But not everyone views JEDI as the silver bullet. David Mihelcic, former chief technology officer of the Defense Information Systems Agency, acknowledges the challenge laid out by Shanahan, but questions whether the vision for big data analytics and artificial intelligence can achieved by a cloud contract.

“The data still exists in pockets and cylinders owned by different organizations and different classification levels, with different access control requirements and release-ability requirements,” Mihelcic said. “Just awarding a cloud contract isn’t necessarily going to address any of those things.”

“The Army still struggles with understanding how many networks and other actors are on our [unclassified network] today,” said Kuenzli, who now works in federal and Army account solutions for IBM, which bid on the JEDI contract. “That means there’s more data out there and there’s more IT systems out there. You don’t know how long it would take to get into a single cloud.”

IBM Federal General Manager Sam Gordy agreed, pointing to the potential of a hybrid cloud approach “to reach down into all that legacy data where it resides, as opposed to having to pull it all in to one centralized data repository.”

Should the current structure remain intact, DoD will need to undertake a discovery project to identify where department data resides, what the access control requirements are, and how to make that data shareable. That’s no easy task, Mihelcic said, considering the data and access permissions are owned locally.

Still, there is potential that Amazon could protest the award – a move that would force the department backwards.

“If JEDI was to get further delayed, guess what happens? Now you’re back to the model where people need to go build their own cloud solutions,” Deasy said in June. “That does not serve the department’s interests well. It does not serve the war fighter well. I think that’s an important message that once again has somehow gotten lost in this entire narrative here.”