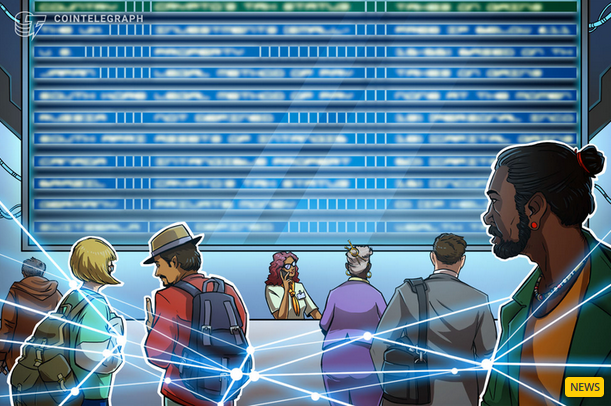 The startup plans to use the funding to deploy its Advance Passenger Information platform. Zamna also said that International Airlines Group (IAG), Emirates Airlines and United Arab Emirates’ General Directorate of Residency and Foreigners Affairs are now among its clients.

According to company data website Crunchbase, the seed round was reportedly led by venture capital firms LocalGlobe and Oxford Capital partners alongside IAG, one of the world’s largest airline groups.

Up to 90% fewer document checks

The platform says it will enable secure sharing between involved parties and provide instant passenger data checks, which is expected to reduce manual document checks up to 90%.

A spokesperson of the startup explained:

“The aspiration is that — as more passenger identities are verified digitally over time and shared securely between parties — the airport security process will become automated and passengers will be able to travel through the airport without needing any physical documentation or repeated ID checks.”

Verifying data without sharing it

The system reportedly allows for high privacy standards thanks to a proprietary algorithm capable of verifying biometric and biographic data without sharing it with third parties.

The platform “allows airlines, airports and governments to access a secure, immutable and distributed network of validations,” the company claims, adding that:

“The technology can be used by any of these parties to validate passengers biographic and biometric data, using cryptographically sound ‘signals’ to check you are who you say you are.”

Zamna co-founder and CEO, Irra Ariella Khi, notes that airlines are currently unable to provide accurate data to governments in accordance with the regulations. She said that both the airlines and the governments would need to spend a vast amount of resources to verify who should or should not be allowed to a given country.

According to her, this should all be automated in the digital age saying,

“In 2019, these decisions should be securely automated and informed by high integrity data — long before the journey even begins.”

As Cointelegraph reported in March, a representative from the United States Customs and Border Protection previously said that using blockchain for biometric tracking would be the technology’s killer app in the travel security sector.