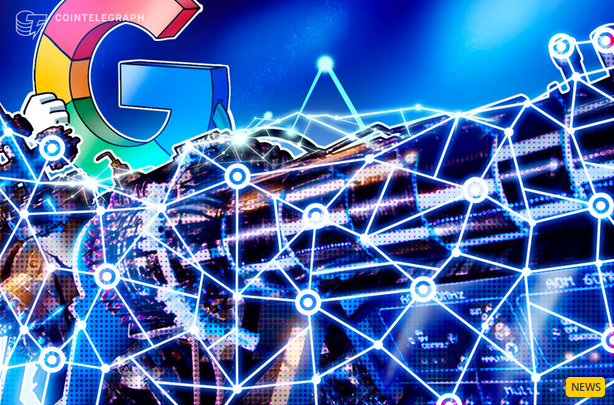 [remember: these are curated news, not an endorsement of the content]

PoS is a type of consensus algorithm where block creators are randomly chosen with probability proportional to their stake, while the algorithm of proof-of-work-based digital currencies uses mining.

However, the PoS variant has raised doubts regarding the integrity of random selections.

Scott Aaronson, a quantum theoretician at the University of Texas at Austin, told Fortune on Oct. 23 that quantum computing could assuage PoS-skeptics doubts, as a quantum supremacy experiment could generate certifiably random numbers. He previously wrote on his personal blog:

“A sampling-based quantum supremacy experiment could almost immediately be repurposed to generate bits that can be proven to be random to a skeptical third party (under computational assumptions). This, in turn, has possible applications to proof-of-stake cryptocurrencies and other cryptographic protocols. I’m hopeful that more such applications will be discovered in the near future.”

On Oct. 23, Google published the results of its quantum supremacy experiment, which Aaronson peer-reviewed. In the experiment, “Sycamore” — a 54-qubit processor with quantum logic gates — took 200 seconds to sample one instance of a quantum circuit a million times. In contrast, IBM’s supercomputer Summit, which is purportedly the most powerful computer to date, would run such a calculation for 10,000 years.

Google states that its experiment is the first experimental challenge against the extended Church-Turing thesis — also known as computability thesis — which claims that traditional computers can effectively carry out any “reasonable” model of computation. In a dedicated blog post, Google explained:

“We first ran random simplified circuits from 12 up to 53 qubits, keeping the circuit depth constant. We checked the performance of the quantum computer using classical simulations and compared with a theoretical model. Once we verified that the system was working, we ran random hard circuits with 53 qubits and increasing depth, until reaching the point where classical simulation became infeasible. […] With the first quantum computation that cannot reasonably be emulated on a classical computer, we have opened up a new realm of computing to be explored.”