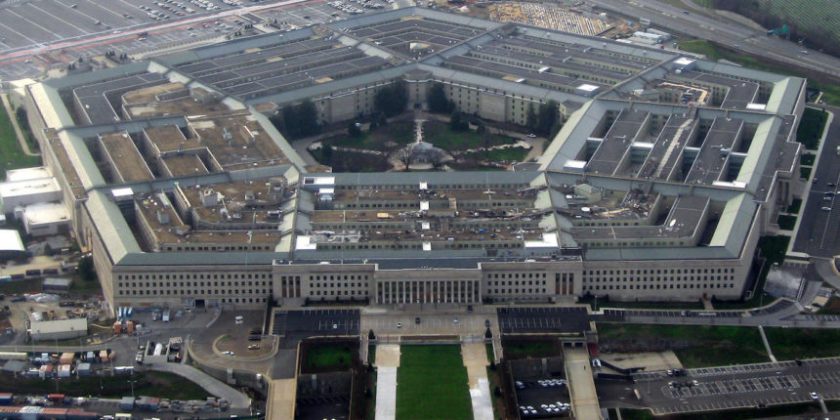 The U.S. Department of Defense (DoD) is looking to forge a blockchain cybersecurity shield.

In a report published on July 12 titled Digital Modernization Strategy, the DoD outlined several ways to advance the nation’s digital defenses. This includes the integration of cloud and quantum computing, artificial intelligence, and improved communications through distributed ledgers.

In fact, DARPA, the research wing of the Department is already experimenting with the technology “to create a more efficient, robust, and secure platform,” to secure messaging and process transactions, reports Decrypt.

Specifically, blockchain may be deployed between units and headquarters as well as intelligence officers and the Pentagon. As part of the Digital Identity Management program, the agency may also issue a digital token that authenticates an agent’s identity.

The DoD is also experimenting with the technology to facilitate the creation of an unhackable code to secure its databases.

As part of the second Cryptographic Modernization program, in effect since 2000, the Department is replacing old hardware and cryptographic systems to meet the challenges of the improved computing power of the nation’s adversaries.

Citing the trustless, transparent, and immutable attributes of blockchain the Department writes:

“Blockchain networks not only reduce the probability of compromise, but also impose significantly greater costs on an adversary to achieve it.”

The shift from “low value to high-value work” is also part of the DoDs’ Big Data Platform (BDP), which will handle petabytes of data involved in a number of cross-agency projects. The platform “provides the ability to perform aggregation, correlation, historical trending,” and may perform pattern recognition to “predict attacks.”