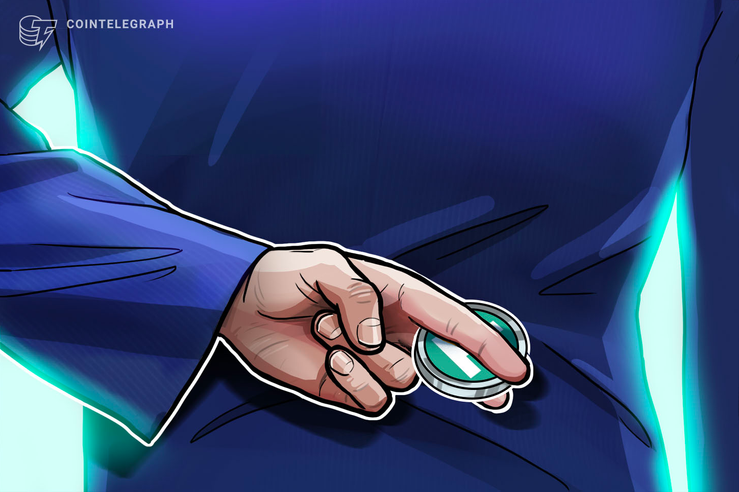 From the Wild West of “Alt Coins”:

Bloomberg reported the company’s finding in a report on Aug. 7. Coin Metrics co-founder Nic Carter additionally mentioned that some of the USDT whales include major crypto exchanges, such as Binance and Bitfinex.

The report additionally notes that this is staggeringly different from the distribution of Bitcoin (BTC), for which whales apparently hold only around 20% of the total token supply. Moreover, over 20,000 BTC addresses reportedly hold at least $1 million in equivalent assets.

However, despite Bitcoin being more evenly distributed among its user base, the USDT whales may be able to swing the Bitcoin price on their own, as suggested by University of Texas at Austin finance professor John Griffin:

According to the report, Griffin has purportedly linked USDT to market manipulation and its rally to an all-time high in 2017.  According to Sid Shekhar, the co-founder of market tracker TokenAnalyst, there are also market concerns related to volatility that come into play whenever a large sum of USDT is injected into the market.

As previously reported by Cointelegraph, USDT is now being offered on Bitfinex via another blockchain protocol for Bitcoin — BlockStream’s Liquid Network sidechain. USDT has, in the past, been run on the Omni blockchain. Liquid is additionally planning to make Liquid-based USDT available on other crypto exchanges in the future, including OKEx, OKCoin, BTSE, BTCTrader/BtcTurk, RenrenBit and Sideshift AI.