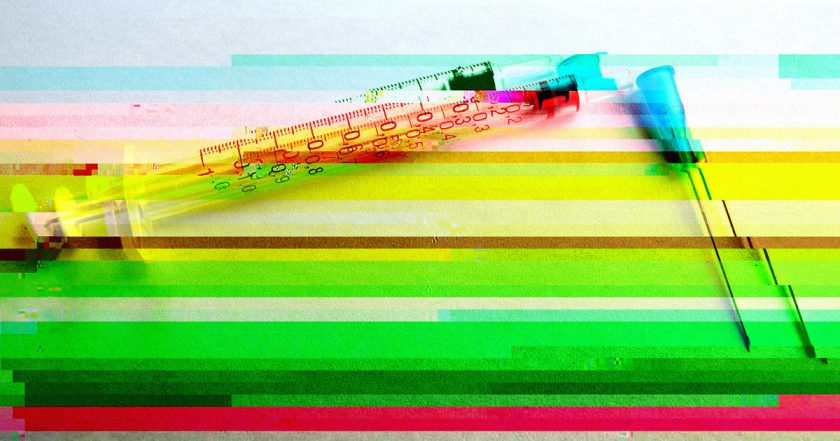 For as smart as artificial intelligence systems seem to get, they’re still easily confused by hackers who launch so-called adversarial attacks — cyberattacks that trick algorithms into misinterpreting their training data, sometimes to disastrous ends.

In order to bolster AI’s defenses from these dangerous hacks, scientists at the Australian research agency CSIRO say in a press release they’ve created a sort of AI “vaccine” that trains algorithms on weak adversaries so they’re better prepared for the real thing — not entirely unlike how vaccines expose our immune systems to inert viruses so they can fight off infections in the future.

CSIRO found that AI systems like those that steer self-driving cars could easily be tricked into thinking that a stop sign on the side of the road was actually a speed limit sign, a particularly dangerous example of how adversarial attacks could cause harm.

The scientists developed a way to distort the training data fed into an AI system so that it isn’t as easily fooled later on, according to research presented at the International Conference on Machine Learning last week.

“We implement a weak version of an adversary, such as small modifications or distortion to a collection of images, to create a more ‘difficult’ training data set,” Richard Nock, head of machine learning at CSIRO, said in the press release. “When the algorithm is trained on data exposed to a small dose of distortion, the resulting model is more robust and immune to adversarial attacks.” 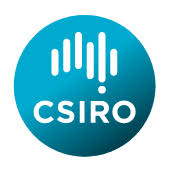 Researchers from CSIRO’s Data61, the data and digital specialist arm of Australia’s national science agency, have developed a world-first set of techniques to effectively ‘vaccinate’ algorithms against adversarial attacks, a significant advancement in machine learning research.

Algorithms ‘learn’ from the data they are trained on to create a machine learning model that can perform a given task effectively without needing specific instructions, such as making predictions or accurately classifying images and emails. These techniques are already used widely, for example to identify spam emails, diagnose diseases from X-rays, predict crop yields and will soon drive our cars.

While the technology holds enormous potential to positively transform our world, artificial intelligence and machine learning are vulnerable to adversarial attacks, a technique employed to fool machine learning models through the input of malicious data causing them to malfunction.

Dr Richard Nock, machine learning group leader at CSIRO’s Data61 said that by adding a layer of noise (i.e. an adversary) over an image, attackers can deceive machine learning models into misclassifying the image.

“Adversarial attacks have proven capable of tricking a machine learning model into incorrectly labelling a traffic stop sign as speed sign, which could have disastrous effects in the real world.

“We implement a weak version of an adversary, such as small modifications or distortion to a collection of images, to create a more ‘difficult’ training data set. When the algorithm is trained on data exposed to a small dose of distortion, the resulting model is more robust and immune to adversarial attacks,”

In a research paper accepted at the 2019 International Conference on Machine Learning (ICML), the researchers also demonstrate that the ‘vaccination’ techniques are built from the worst possible adversarial examples, and can therefore withstand very strong attacks.

Adrian Turner, CEO at CSIRO’s Data61 said this research is a significant contribution to the growing field of adversarial machine learning.

“Artificial intelligence and machine learning can help solve some of the world’s greatest social, economic and environmental challenges, but that can’t happen without focused research into these technologies.

“The new techniques against adversarial attacks developed at Data61 will spark a new line of machine learning research and ensure the positive use of transformative AI technologies,” Mr Turner said.

Data61 also led the development of an AI ethics framework for Australia, released by the Australian Government for public consultation in April 2019. 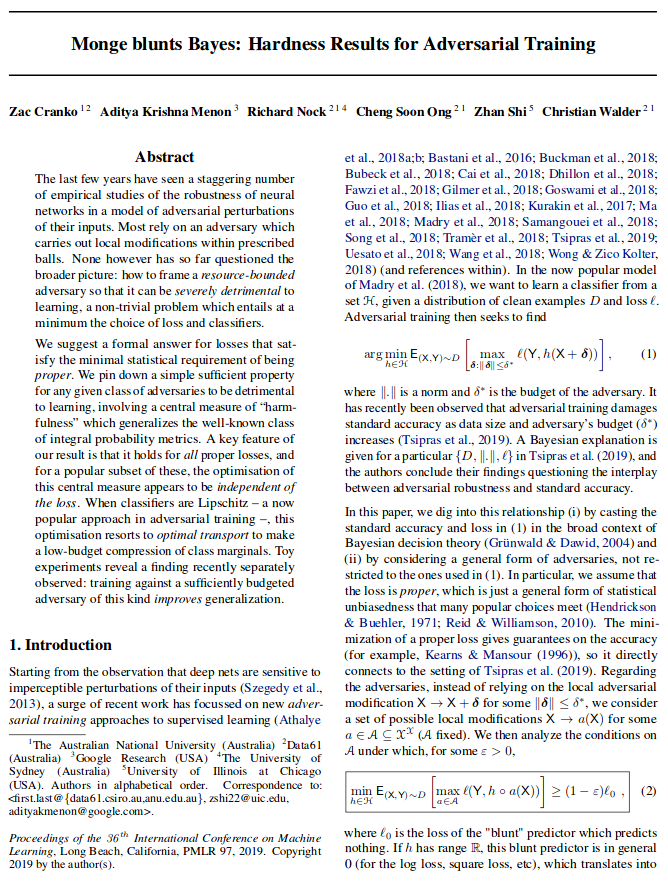