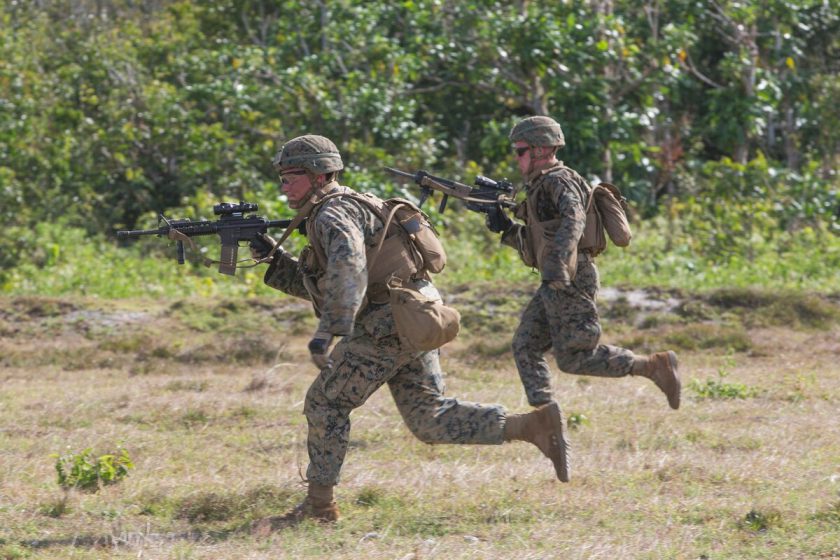 The Marine Corps has selected several companies to bid on task orders that will allow warfighters to transmit secure on-the-move command-and-control and situational awareness data, including sending classified information through commercial smartphones and tablets.

At least two companies have announced they are eligible for task orders under the indefinite delivery-indefinite quantity contract: PacStar and iGov Technologies. The total value of the contract is $48 million.

iGov was awarded $4.4 million in the first delivery for the program.

In a May 21 announcement, PacStar said its portion of the award consists of components from the company’s Secure Wireless Command Post to be used for network infrastructure, encryption and cybersecurity. Specifically, PacStar’s system will provide secure, encrypted access to classified networks for smart mobile devices in the tactical network.