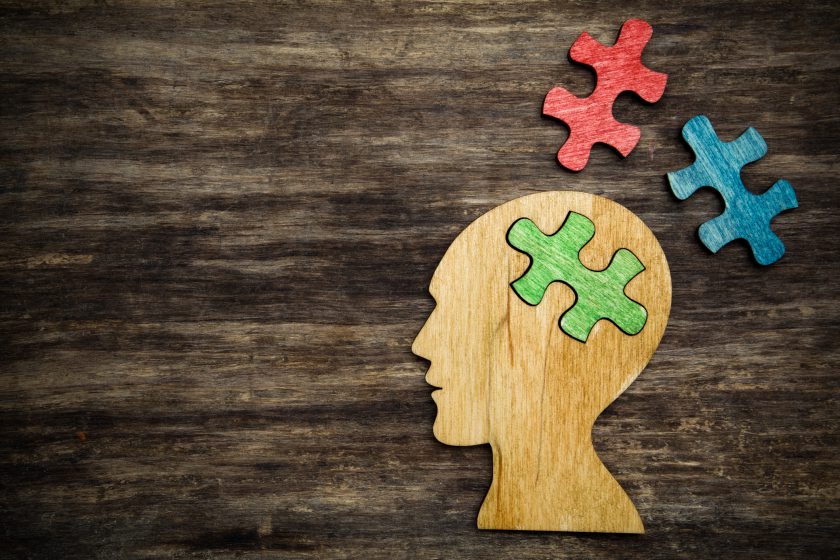 ethos, logos, and pathos
the three key elements to persuade

Jeff Bezos is prohibited from using Power Point presentations at meetings, as he considers them a waste of time. However, the alternative method by which he has replaced them is most useful and effective. Do you want to know what it is?

In his annual letter to employees, Jeff Bezos, the CEO of Amazon, recalled that Power Points were prohibited in any meeting. However, this does not mean that you can not use any presentation method in company meetings.

In fact, the founder of the most powerful ecommerce company in the world offers an alternative so that the ideas or strategies to be carried out are understood more clearly by the attendees: the memos, paper or essays (maximum of six pages).

“Instead of wasting time listening to one person while the rest of the audience is silent, it is more efficient to spend 30 minutes reading a 6-page essay explaining everything you want to say at the meeting. The narrative structure is easier to understand by human beings than general ideas summarized in bullet points, “explains the CEO.

But why? Inc has compiled the 3 keys by which the idea of Bezos to replace Power Points by trials is brilliant.

1. Our brains are designed to understand stories

The problem with Power Point slides is that, in general, they do not tell a story and our brain is designed to understand narratives. “When our ancestors discovered the fire, they gathered around it to cook and tell stories. In this way, the narrative served to tell anecdotes or dangers that could haunt the tribe, “explains Carmine Gallo, author of Five Stars: The Communication Secrets to Get from Good to Great.

In this way, and according to anthropologists, for us the world “is a story”, especially in leadership roles. Thus, telling events in a narrated way is essential because people remember things more with this structure.

Aristotle is the father of persuasion, and more than 2000 years ago he revealed the three key elements to persuade: ethos, logos and pathos.

Therefore, the first two have no meaning without the last one.

In fact, the great orators of the history exposed in their speeches as much rational elements as emotional (it is only necessary to think about the famous I have a dream, of Martin Luther King).

In addition, according to a series of scientific studies developed by neurologists, the best way to create synapses between our neurons is emotion. In other words, if you want to communicate an idea, it is best to tell a story. “I love telling anecdotes at meetings. It’s very effective, “says Bezos.

3. Bullet points do not work

Bullet points are not useful for anyone. In fact, they do not use them in companies like Google, Virgin or Tesla.

The brain is not prepared to retain information in the form of lists. Instead, a story, a photo or an idea is easier to retain.