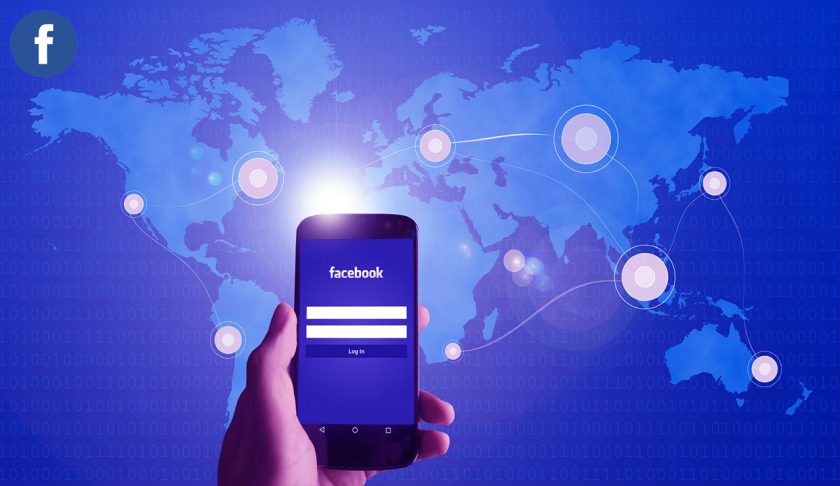 Social media giant Facebook is said to be seeking to raise as much as a billion dollars in outside funding for its cryptocurrency project.

Nathaniel Popper, a technology reporter at The New York Times, tweeted Monday that sources have said Facebook is targeting “big sums – as much as $1b” from venture capitalists to support the stablecoin effort. The company would use the funds as collateral to back the token, one person apparently told the journalist.

It must be stressed that, at this stage, the comments have not been confirmed by Facebook or any potential investors.

Facebook has been developing its own stablecoin for money transfers over WhatsApp, as revealed last December. The stablecoin may be pegged to a “basket of foreign currencies held in bank accounts,” Popper’s further tweeted.

Facebook has also been planning to list its stablecoin on cryptocurrency exchanges, telling platforms in February that it expects to get the product out in the first half of 2019.

While Facebook is far from short of cash, involving outside investors in the stablecoin project could help Facebook present the cryptocurrency project as “more decentralized and less controlled” by itself, Popper’s sources suggested. The company had $44 billion in cash and equivalents as of April 2018, according to CNBC.

Earlier this year, Barclays analyst Ross Sandler estimated that Facebook’s cryptocurrency project could yield anywhere from $3 billion to $19 billion in additional revenue by 2021.

The social media behemoth set up its blockchain team in May 2018, aiming to explore the emerging technology. Since then, the company has been looking to expand the team with new hires. It recently had over 20 open positions related to blockchain roles, including a lead commercial counsel.

Earlier this year, Facebook also hired staffers from Chainspace, the startup behind a smart contracts platform.