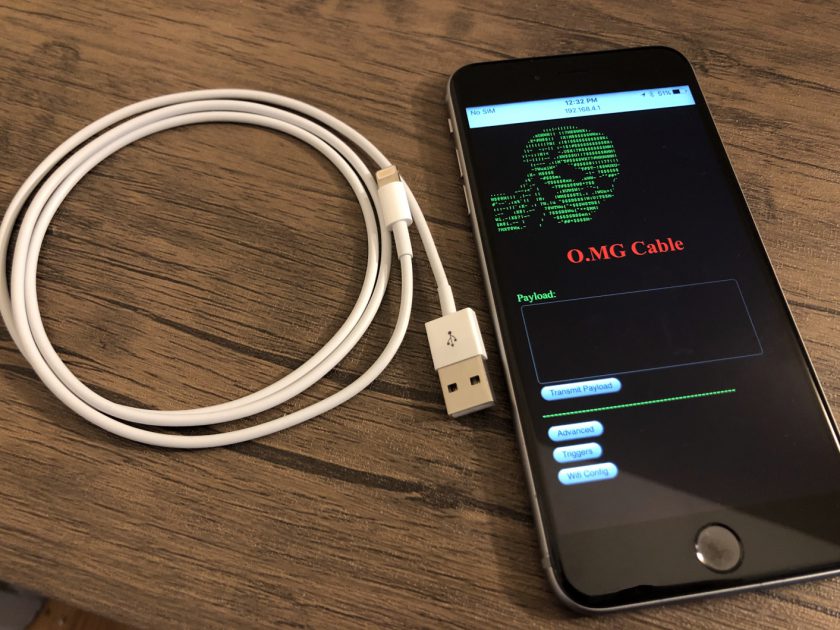 Just watch this – it is self-explanatory:

Firstly, the frontend needs some help! If you are good with JavaScript and would like to contribute, please reach out to me on twitter. cnlohr did the heavy lifting on the backend, so there is mostly just frontend work that needs to be done. Corey Harding is currently evaluating a port of ESPloitV2 over to this hardware and code base, so this will be a huge value if it happens.

Secondly, yes.. I am going to work on getting a batch of these made for researchers and those working in the industry. I don’t have the exact logistics worked out, but I am sending a batch of these off to be made. Whether I will just hand them out or sell them at a low cost is up in the air, but selling them probably makes this easiest to get it in as many hands as possible. Many are asking about this, so I will keep this page update on the status in addition to posting info on twitter when I have major news.

I spent ~$4k and ~300 hours across the last month chasing this project as a way to also pick up a bunch of new skills. That is a lot more time and money than most people would take, but I was starting from zero on a lot of this. I had not used “real” PCB design software before, used a desktop mill to cut boards, worked with solder mask, soldered things this small/cramped, played with this level of code, etc. I also wanted to do as much as possible on the mill instead of sending the boards off to be professionally made. Firstly, I found the mill for $950 used. But more importantly, the mill allowed me to rapidly test my prototypes. I could turn around a board design in under an hour instead of waiting a few days. I probably made a dozen or so different board revisions due to various failures. So it was amazing for quickly learning through failure.

Bantam, the manufacturer of this desktop mill, has reached out to me so we can polish up the PCB creation process that I created. Hopefully we can make it so others can reproduce this quality of PCB for themselves. Bantam advertises the mill as not being capable of footprints and paths this small (I am also using an older, less accurate model). Also, the solder mask application method that most people use for DIY purposes is much less accurate, more messy, and more time consuming. I plan on publishing a walkthrough on getting boards of this quality once I work with Bantam to make some process improvements.

There will certainly be more learning for me in this project, but I now have a functional prototype to share. And I just barely did it in the window of time I put aside for this while I was taking time off between jobs. 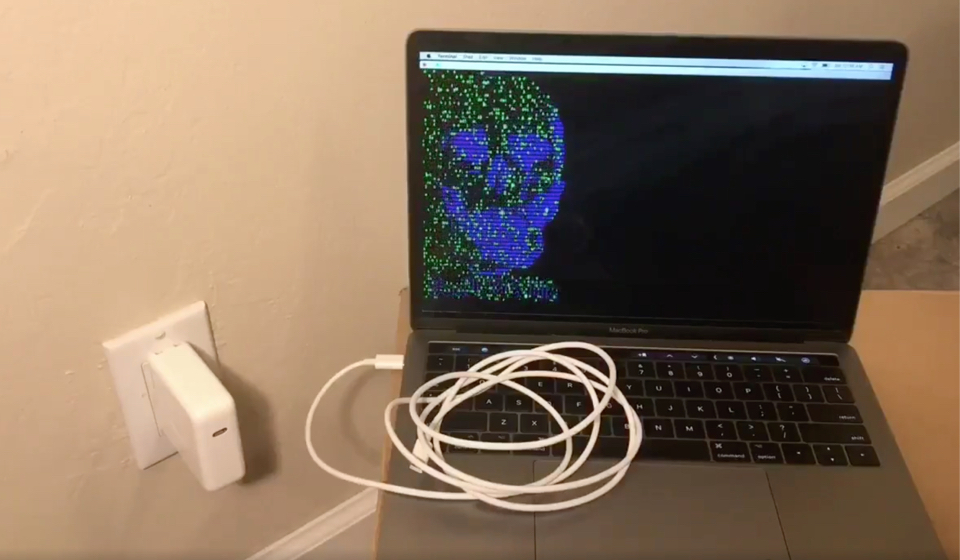 Born from Mr Self Destruct. The same circuit was used, but I further reduced the size of the board into a more implantable package by getting a real PCB made. You can see this in the Hak5 video I did. While the board is as small as possible using a SOIC-8 package, this could become much smaller if I moved down to a QFN package. However, this wasn’t needed even for the USB-C implants. More importantly, I wanted to keep things as cheap, common/easy to source, and easy to work with as I could as a general constraint. 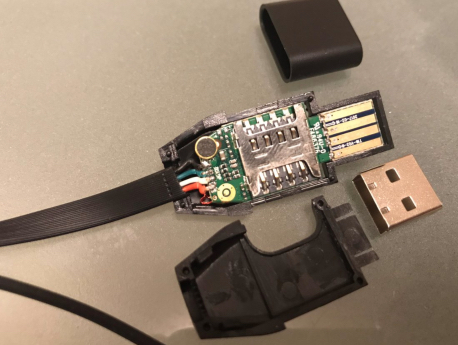 I did a quick teardown of one of the inexpensive USB “spy cables” that have hidden microphones & geolocation capabilities. I soon realized the backend controls were horribly insecure and allowed anyone to monitor all of the cables in use. That’s when I bumped into Mich and learned he had started down this rabbit hole a few months earlier and was in the middle of trying to disclose the situation.

see it in detail here: http://mg.lol/blog/spycable/ 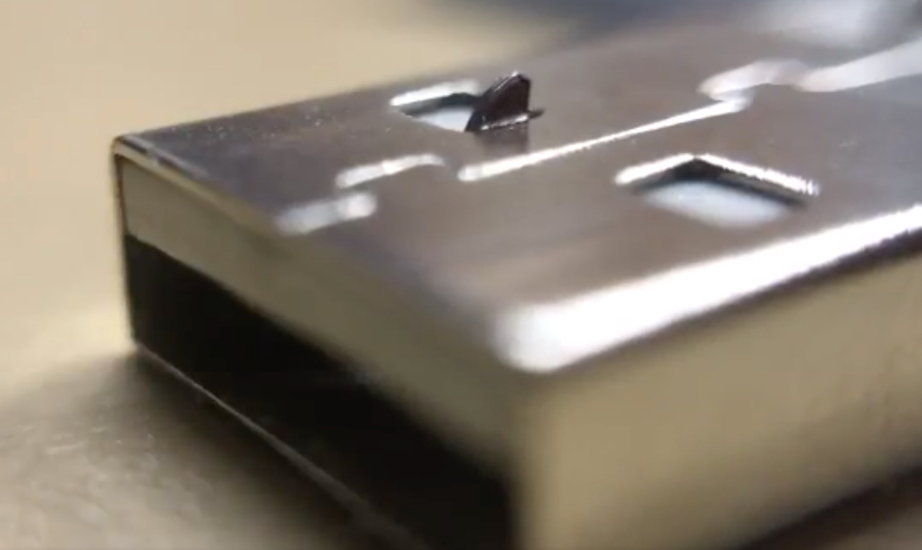 Intended to be a software-controlled mechanical latch that prevents physical removal of a USB thumb drive. This is a USB-A connector that I modified and inserted a custom-built latch/hook that you see moving.