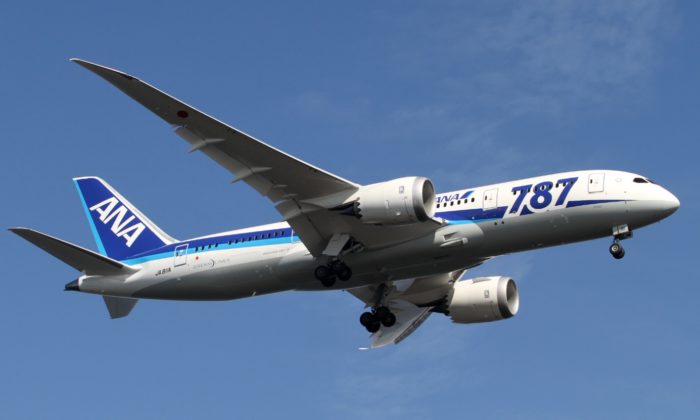 A simultaneous dual engine failure on modern twin engine commercial airliners is one of the rarest events in aviation. Rare or not, that’s exactly what happened to ANA flight NH985 when it touched down at Osaka Itami (ITM) on Jan. 17.

The pilots followed their checklists and worked with maintenance personnel via phone to troubleshoot, but were unable to get the engines to relight. This left the aircraft stranded and led to the closure of the runway. A tow truck arrived some 40 minutes later to tow the aircraft off the runway. Passengers were able to disembark without incident.

Most dual engine out problems are caused by issues with or lack of fuel. Engineers inspected the engines and could find no reason for the dual failure. With the post-inspection finding nothing to cause the engines to fail, engineers are saying the likely cause for the shutdown is a software issue onboard the aircraft.

Boeing did recently release a bulletin regarding the Thrust Control Malfunction Accommodation system (TCMA). The safety system is designed to prevent uncommanded high-thrust situations. In the bulletin, Boeing said that selecting full reverse too quickly upon landing before the aircraft has fully transitioned to ground mode could cause the system to activate. While this bulletin could shed some light on what happened, what actually caused the engines to shutdown won’t be clear until a full investigation is completed.