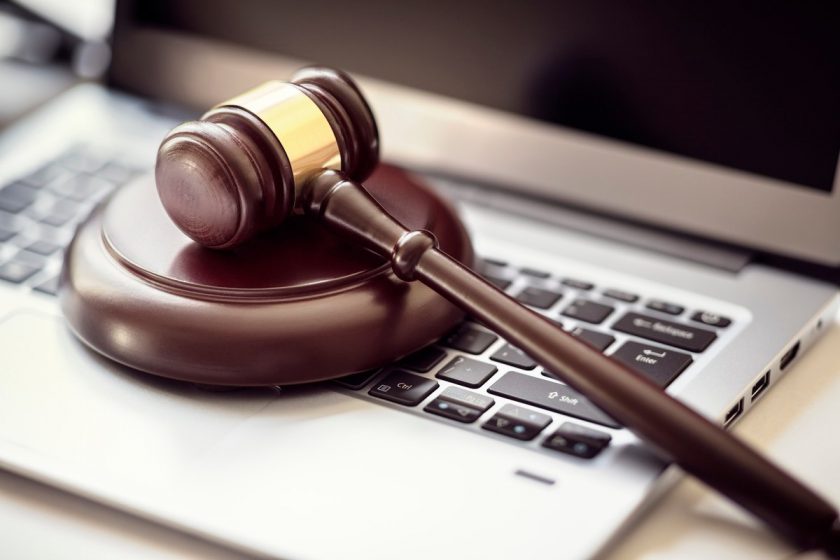 The Department of Defense will now have the time to investigate information concerning a conflict of interest between two former employees and the $10 billion cloud contract. (BrianAJackson)

An Oracle lawsuit challenging the Department of Defense’s $10 billion Joint Enterprise Defense Infrastructure cloud contract has been put on hold while the agency is given time to investigate possible conflicts of interest in the formation of the contract.

U.S. Court of Federal Claims judge Eric Bruggink issued a stay of the case Feb. 19 to give the DoD time to investigate allegations that officials involved in the JEDI contract had significant ties to Amazon Web Services, which has largely been considered as the favorite to win the contract.

Oracle officially brought the matter to federal court in December 2018.

In its filings for the case, Oracle argued that two government officials involved in the shaping and processing of the JEDI contract — former Defense Digital Service employee Deep Ubhi and former chief of staff to the deputy secretary of defense Anthony DeMartino — had conflicts of interest with AWS that the DoD failed to properly address.

Prior to working at DDS, Ubhi worked for AWS and returned to work at the company after his government service in late 2017, according to the lawsuit.

DeMartino had consulted with AWS prior to joining the government and was directed in April 2017 to not get involved in matters related to AWS, according to the lawsuit.

DiMartino was then told one year later to immediately recuse himself from JEDI.

Both officials now work in the private sector, but the lawsuit alleges that the DoD contracting officer did not do enough to investigate and document how their conflicts of interest impacted the JEDI contract.

Oracle did not oppose the decision to stay the lawsuit while DoD investigates the information.

It’s been nearly a year since the Department of Defense first released its draft request for proposals on JEDI, and industry has continuously called the single-source intent of the contract both highly restrictive and ill-advised.

Few cloud service providers, AWS among them, are capable of delivering on such a large contract single-handedly and at the security level required by the Pentagon.

As the JEDI contract is at the center of a new DoD cloud strategy, whichever company is awarded the contract will control a significant share of the defense cloud business.

Pentagon officials have said that a single-source award is the best solution for providing optimal services to the war fighter while keeping a cap on costs.

According to the stay order, the government will be required to file a status report with the court within five days of a final decision by DoD.

Oracle and AWS declined to comment on the lawsuit.