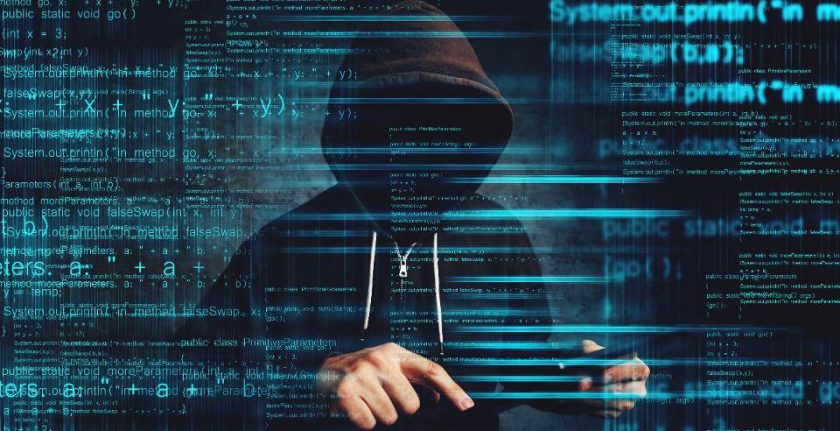 2018 was a rocky year security-wise. Governments, universities, power companies and ‘big name’ entreprises became victims of elaborate hacks. This year, 75% of CEOs and board members name cybersecurity and technology acquisitions among their top priorities. Blockchain-based solutions are among the commonly considered options. And not just among business leaders.

Recently, NASA decided to implement blockchain technology in order to boost cybersecurity, and prevent denial of service and other attacks on air traffic services. They will do this by using the same distributed ledger technology that is often associated with bitcoin and other cryptocurrencies.

Clearly, blockchain is emerging as a very viable technology when it comes to protecting businesses and other entities from cyber attacks. Here are four promising use cases, moving from the labs to real life.

Data is becoming a more valuable currency, than well … currency. Your business accumulates tones of sensitive data about your customers. Unfortunately, this data is also quite attractive to  hackers. And one of the most convenient things you do for cyber criminals is store all of it in one place. It’s a bit like storing all of your cash and jewelry in a shoe box at home, then being shocked when a burglar walks off with the entire thing.

Unfortunately, businesses are still using centralized storage when it comes to data. However, this appears to be changing slowly. Blockchain-based storage solutions are gaining popularity. For instance, The Apollo data cloud (developed by Apollo Currency team) allows users to archive data on the blockchain and grant permission for accessing to third-parties. The cryptographic access key can be revoked at any time, further reducing the risk of a breach. Thanks to the decentralized nature of blockchain technology, hackers no longer have a single point of entry, nor can they access entire repositories of data in the event that they do get in.  This feature is one of the main reasons why enterprises are now considering blockchain as data privacy solution.

Hackers often gain access to systems by exploiting weaknesses in edge devices. These include routers and switches. Now, other devices such as smart thermostats, doorbells, even security cameras are also vulnerable. Simply put, the rigorousness is often not applied when ensuring whether these IoT devices are secure.

Blockchain technology can be used to protect systems, and devices from attacks. According to Joseph Pindar, co-founder of the Trusted IoT Alliance, blockchain can give those IoT devices enough “smarts” to make security decisions without relying on a central authority. For instance, devices can form a group consensus regarding the normal occurrences within a given network, and to lockdown any nodes that behave suspiciously.

Blockchain technology can also protect all the data exchanges happening between IoT devices. It can be used to attain near real-time secure data transmissions and ensure timely communication between devices located thousands of miles apart. Additionally, blockchain security means that there is no longer a centralized authority controlling the network and verifying the data going through it. Staging an attack would be much harder (if even possible).

DNS is largely centralized. As a result, hackers can break into the connection between website name and IP address and wreak havoc. They can cash websites, route people to scam websites, or simply make a website unavailable. They can also pair DNS attacks with DDoS attacks to render websites utterly unusable for extended periods of time. The current most effective solution to such issues is to tail log files and enable real-time alerts for suspicious activities.

A blockchain-based system can take security one step further. Because it’s decentralized, it would be that much more difficult for hackers to find and exploit single points of vulnerability. Your domain information can be stored immutably on a distributed ledger, and the connection can be powered by immutable smart contracts.

As conversational commerce becomes more popular, a lot of meta data is collected from customers during these exchanges on social media.

While many messaging systems use end-to-end encryption, others are beginning to use blockchain to keep that information secure. At the moment, most messaging apps lack a standard set of security protocols and a unified API framework for enabling “cross-messenger” communications. The emerging secure blockchain communication ecosystems tackle this issue and work towards creating a new system of unified communication. Blockchain is a great solution for that as it secures all data exchanges and enables connectivity between different messaging platforms.

No matter where or how it’s applied, the key factor in using blockchain as a cybersecurity method is decentralization. When access control, network traffic, and even data itself is no longer held in a single location, it becomes much more difficult for cyber criminals to exploit. This has the potential to mean more security, and less vulnerability.