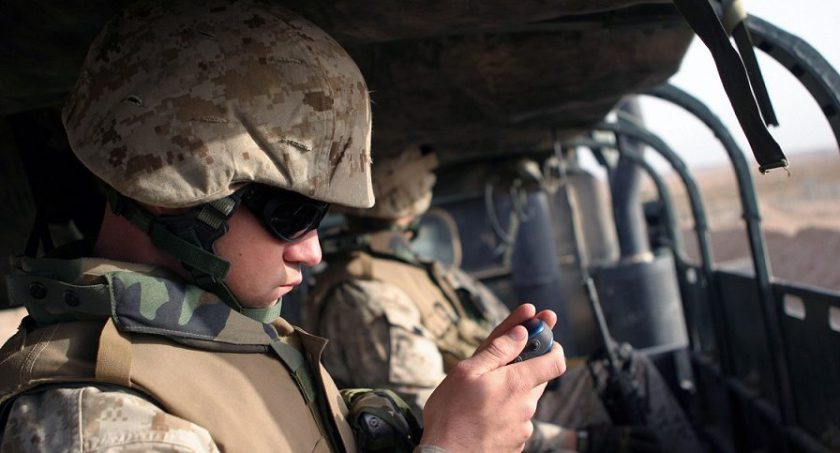 GPS technology has revolutionized modern warfare. Military organizations regularly depend on satellite technology for accurate positioning, timing and communications. But GPS signals received on Earth are weak and susceptible to interference and intentional jamming.

GPS Anti-Jamming uses power minimization to reduce the effect of interference and jamming so that the GPS receiver can continue to operate correctly.
Anti-jam systems are mainly used for land, sea, air (including unmanned aerial systems) in the military field.

North America held the largest share of the Anti-jamming market in 2017, while the market in APAC is expected to be the second-largest by 2022. This growth of the market in APAC can be attributed to the ongoing territorial disputes in the South China Sea between China and some South-East Asian countries, between Japan and North Korea, and disputes between South Korea and North Korea. These political tensions are expected to fuel the military expenditures in these respective countries, and a significant portion of this expenditure is expected to be invested in GPS anti-jamming, according to sbwire.com.

The Anti-jamming market in the rest of the world is expected to grow at a moderate rate. The volatile situation in Syria and the threats posed by the Islamic State (ISIS) group has prompted many of the regional powers there such as Turkey, Israel and Saudi Arabia to increase defense spending for their armed forces, which includes installing GPS anti-jamming systems, according to the report.

This market is fragmented and contains multiple local and multinational vendors. The issue is export control. This, of course, varies by country.

Of the major players of the Anti-Jamming market, Raytheon maintained its first place in the ranking in 2017.

Other major key manufacturers include