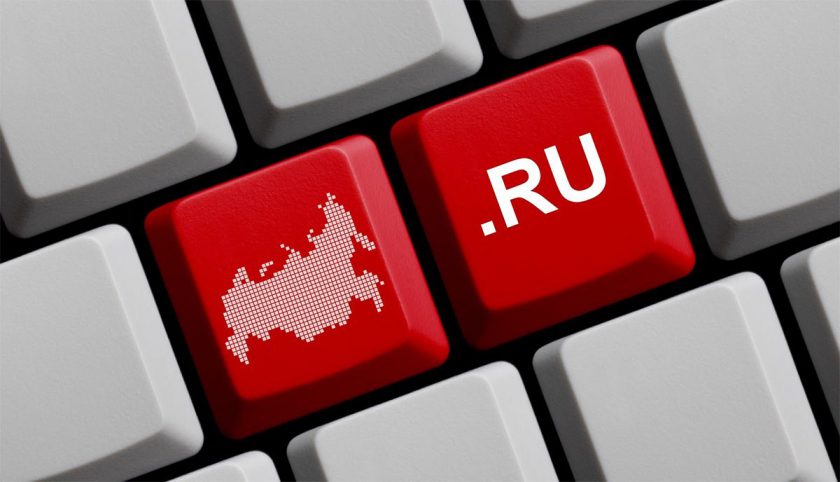 Russian authorities and major internet providers are planning to disconnect the country from the internet as part of a planned experiment, Russian news agency RosBiznesKonsalting (RBK) reported last week.

The reason for the experiment is to gather insight and provide feedback and modifications to a proposed law introduced in the Russian Parliament in December 2018.

A first draft of the law mandated that Russian internet providers should ensure the independence of the Russian internet space (Runet) in the case of foreign aggression to disconnect the country from the rest of the internet.

In addition, Russian telecom firms would also have to install “technical means” to re-route all Russian internet traffic to exchange points approved or managed by Roskomnazor, Russia’s telecom watchdog. 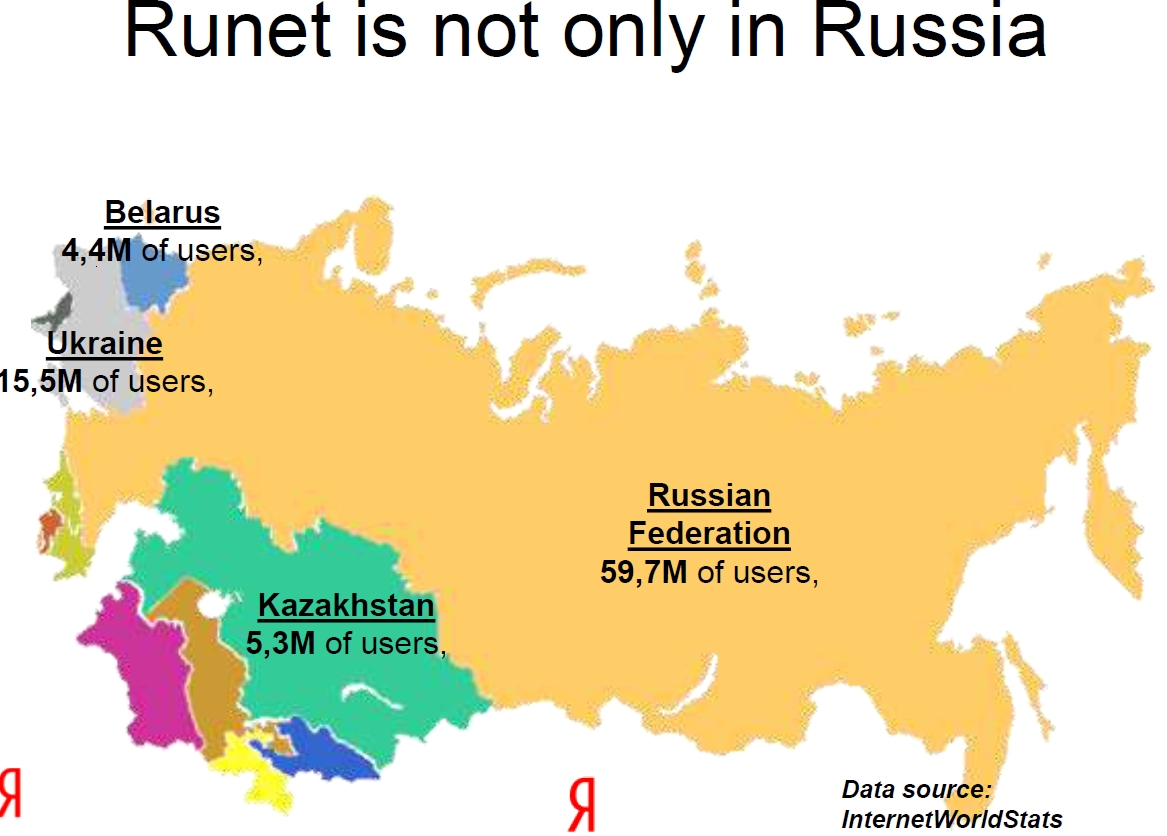 Roskomnazor will inspect the traffic to block prohibited content and make sure traffic between Russian users stays inside the country, and is not re-routed uselessly through servers abroad, where it could be intercepted.

A date for the test has not been revealed, but it’s supposed to take place before April 1, the deadline for submitting amendments to the law — known as the Digital Economy National Program.

The test disconnect experiment has been agreed on in a session of the Information Security Working Group at the end of January. Natalya Kaspersky, Director of Russian cyber-security firm InfoWatch, and co-founder of Kaspersky Lab, presides over the group, which also includes major Russian telcos such as MegaFon, Beeline, MTS, RosTelecom, and others.

RBK reported that all internet providers agreed with the law’s goals, but disagreed with its technical implementation, which they believe will cause major disruptions to Russian internet traffic. The test disconnection would provide ISPs with data about how their networks would react.

The Russian government has been working on this project for years. In 2017, Russian officials said they plan to route 95 percent of all internet traffic locally by 2020.

Authorities have even built a local backup of the Domain Name System (DNS), which they first tested in 2014, and again in 2018, and which will now be a major component of the Runet when ISPs plan to disconnect the country from the rest of the world.

Russia’s response comes as NATO countries announced several times that they were mulling a stronger response to cyber attacks, of which Russia is constantly accused of carrying out.

The proposed law, fully endorsed by President Putin, is expected to pass. Ongoing discussions are in regards to finding the proper technical methods to disconnect Russia from the internet with minimal downtime to consumers and government agencies. 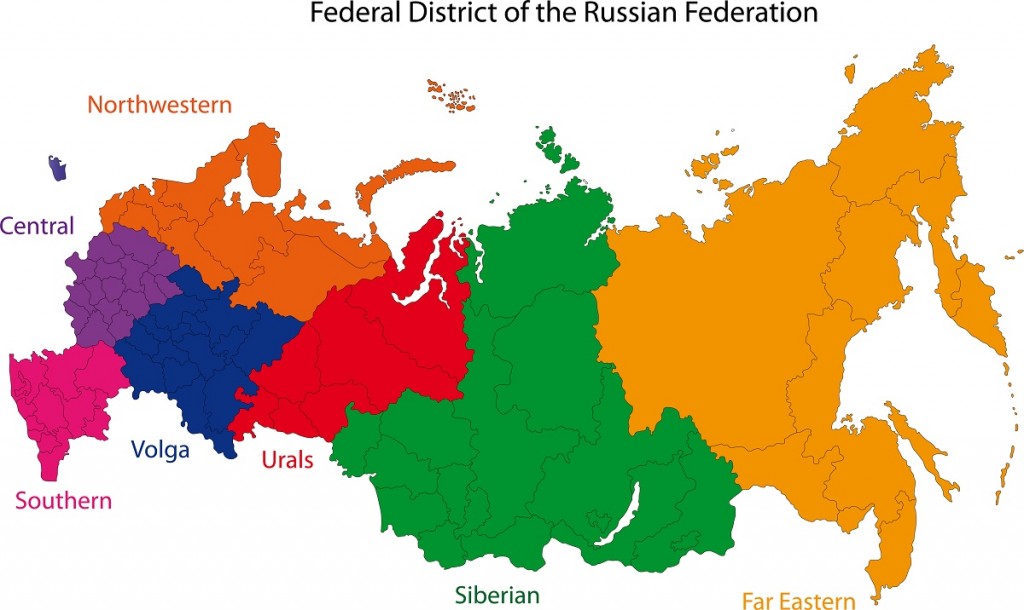 The Russian government has agreed to foot the bill and to cover the costs of ISPs modifying their infrastructure and installing new servers for redirecting traffic towards Roskomnazor’s approved exchange point. The end goal is for Russian authorities to implement a web traffic filtering system like China’s Great Firewall, but also have a fully working country-wide intranet in case the country needs to disconnect.