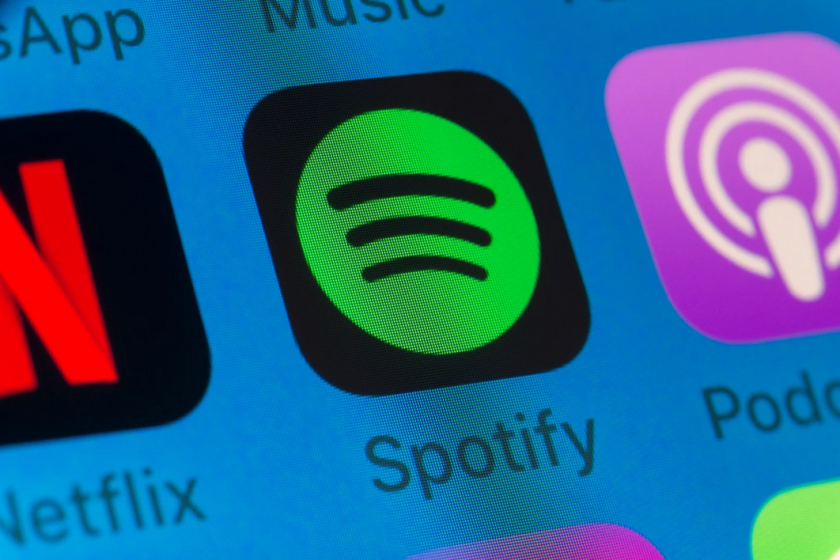 Spotify will take a harder stance on ad blockers in its updated terms of service. In an email to users today, the streaming music and podcast platform said its new user guidelines “mak[e] it clear that all types of ad blockers, bots and fraudulent streaming activities are not permitted.” Accounts that use ad blockers in Spotify face immediate suspension or termination under the new terms of service, which go into effect on March 1.

Ad blockers have long been a headache for Spotify.

The company disclosed in March 2018 while preparing for its initial public offering that it discovered two million users, or about 1.3 percent of its total user base at the time, had been using ad blockers on the free version of Spotify, enough to force it to restate usage metrics. Around that time, Spotify also began cracking down on unauthorized Android apps that let people access Spotify without ads.

During its fourth-quarter earnings report yesterday, Spotify reported positive operating profit, net income and free cash flow for the first time since it was founded in 2006. The company, which went public in May 2018, fell below analysts’ expectations for revenue, but is continuing to grow quickly despite intense competition from other streaming services, with subscribers increasing 36 percent to 96 million. Revenue from paid subscriptions now account for nearly all of Spotify’s turnover, or 88 percent. Ad-supported revenue makes up a much smaller slice, but as a public company, Spotify is under more scrutiny to prevent ad blocking, piracy or anything else that might cut into its earnings or subscriber growth.

Spotify also announced the acquisition of two podcast startups this week, Gimlet Media and Anchor, as it focuses on gathering into its service all of the audio content its users might listen to.