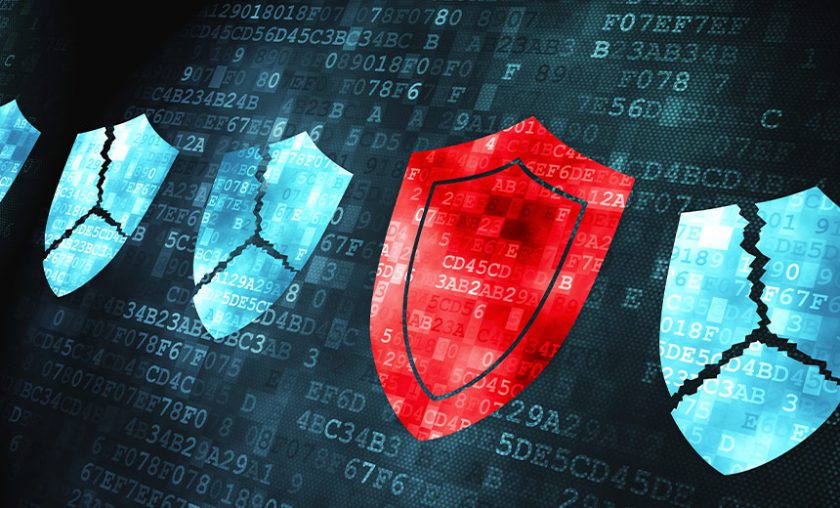 “By encouraging the private sector and the Department of Homeland Security’s cyber response teams to work together, this legislation will foster collaboration between the best minds in the field of cybersecurity to help fend off cyberattacks and protect vital infrastructure,” commented Senator Hassan.

“Our cyber response teams play an important role in protecting against cyber threats and help get our cyber infrastructure back up and running after an attack occurs,” Senator Portman said. “I look forward to working with my colleagues in the Senate to pass this bipartisan legislation to ensure that DHS has the authorities it needs to effectively reduce cybersecurity risks.”

This is not the first cybersecurity bill sponsored by Senators Portman and Hassan. They previously collaborated on the Hack DHS Act, which establishes a bug bounty program for DHS assets, and the Public-Private Cybersecurity Cooperation Act, which complements it by creating a responsible disclosure program for vulnerabilities found in DHS systems. Both bills were signed into law last year.