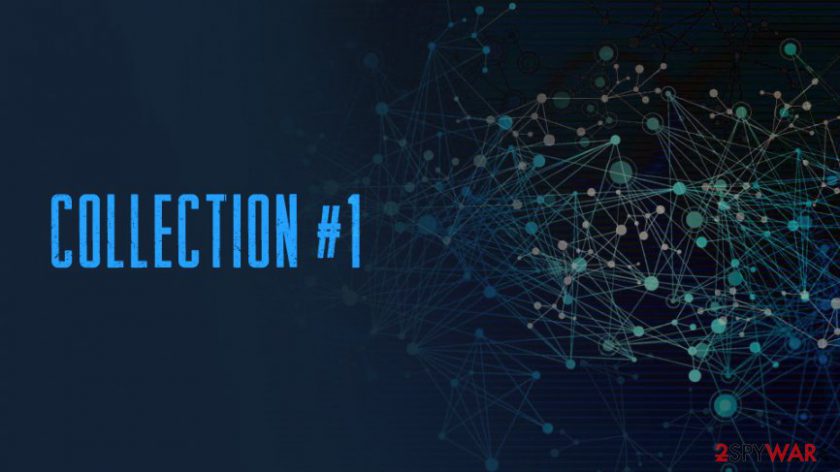 Recorded Future says that its security researchers were able to identify the hacker who first distributed the recently surfaced database of 773 million email addresses.

Named “Collection #1” and made up of individual data breaches from thousands of different sources, the database was 87.18 GB in size, containing a total of 2,692,818,238 rows representing email addresses and passwords.

Recorded Future’s security researchers analyzed the dump and says that many of the account credentials contained in Collection #1 are from a wide variety of previous data breaches, and that some of them are two to three years old, likely not containing newly compromised accounts.

“It is highly likely that many of the affected individuals already have been required to change their passwords which would otherwise have been compromised by this leak,” Recorded Future says.

Collection #1 is apparently part of a larger set of databases recently put for sale. Multiple threat actors attempted to distribute the data on the dark web, including Clorox, who posted on an underground forum links to six other databases too, all hosted on file sharing service MEGA. 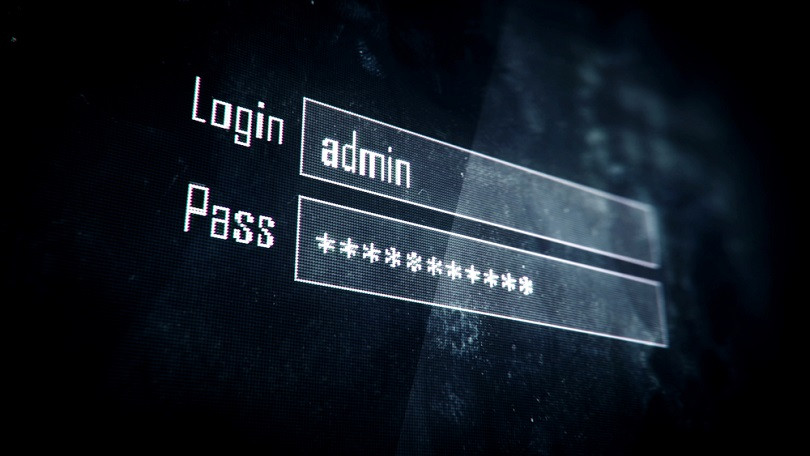 Clorox also mentioned that another party was selling the original dump on a different forum, and the researchers says they were able to identify the original creator and seller of Collection #1 as an individual using the moniker C0rpz, who was offering the database as early as January 7, 2019.

The individual also posted links to MEGA sharing Collection #1 free of charge after a portal member (Sanix, who has been since banned from the forum) purchased the data dump from them and attempted to sell it to other forum members.

The security researchers say they were able to identify yet another possible source of Collection #1, an individual who posted on a Russian-speaking hacker forum links to a database containing 100 billion user accounts hosted on a personal website.

“Recorded Future assesses with high confidence that the database Collection #1 and its variations will continue to be shared among dark web communities and incorporated in credential-stuffing attacks from various threat actors,” Recorded Future says.