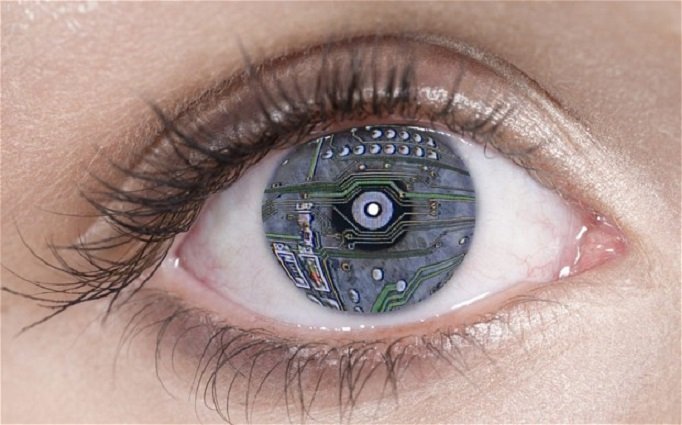 A brain-computer interface has been developed by the US Defence Research Projects Agency (DARPA) that is capable of laying a heads-up display over a user’s natural vision.

While still a long way from production, the direct neural interface (DNI) chip would be shaped like a coin, around 1cm wide, and could conceivably cost as little as $10 (£6.50).

As outlined at the Biology is Technology conference in Silicon Valley last week, the interface provides a direct link between the brain and an external device or software through manipulation of the visual cortex.

Phillip Alvelda, chief of DARPA’s Biological Technologies, told the conference how the device could replace all virtual reality glasses, such as the Oculus Rift, by bypassing the visual sensory system entirely.

The project builds on the work of Karl Deisseroth in the field of optogenetics, according to H+ Magazine which was in attendance at the California conference.

Optogenetics involves the controlling of light-responsive proteins within the brain through targeted light emission.

DARPA has led the way in a number of futurist and transhumanist projects, including a tiny implant that assists the body’s organs in healing themselves when injured.

The secretive agency was established by the US Government in 1958 in response to the launch of Sputnik by the USSR.

DARPA described its purpose in a 2005 document as follows: “DARPA’s original mission, established in 1958, was to prevent technological surprise like the launch of Sputnik, which signalled that the Soviets had beaten the US into space.