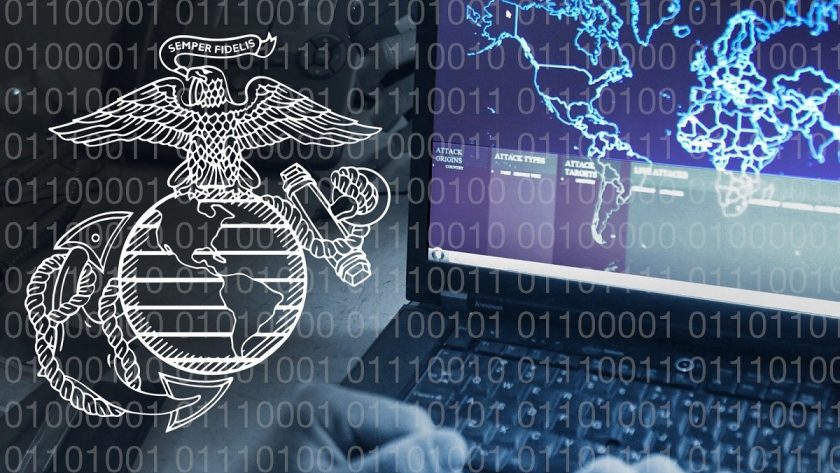 The U.S. Department of Defense’s sixth public bug bounty program, Hack the Marine Corps, has concluded, and white hat hackers who took part in the challenge earned more than $150,000.

Hack the Marine Corps was hosted by the HackerOne bug bounty platform and it ran for 20 days. Over 100 experts were invited to test the security of the Marine Corps’ public websites and services and they discovered nearly 150 unique vulnerabilities.

Of the total number of flaws, roughly half were reported during a live hacking event that took place at the DEF CON conference in August. More than $80,000 was awarded for the security holes discovered during the event.

“Hack the Marine Corps was an incredibly valuable experience,” said Major General Matthew Glavy, Commander of the U.S. Marine Corps Forces Cyberspace Command. “When you bring together this level of talent from the ethical hacker community and our Marines we can accomplish a great deal. What we learn from this program assists the Marine Corps in improving our warfighting platform. Our cyber team of Marines demonstrated tremendous efficiency and discipline, and the hacker community provided critical, diverse perspectives. The tremendous effort from all of the talented men and women who participated in the program makes us more combat ready and minimizes future vulnerabilities.”

The Pentagon and HackerOne have been organizing bug bounty programs since 2016, including Hack the Pentagon, Hack the Army, Hack the Air Force, and Hack the Defense Travel System.

The ethical hackers who took part in these challenges discovered more than 5,000 vulnerabilities in government systems, for which they earned over $500,000.