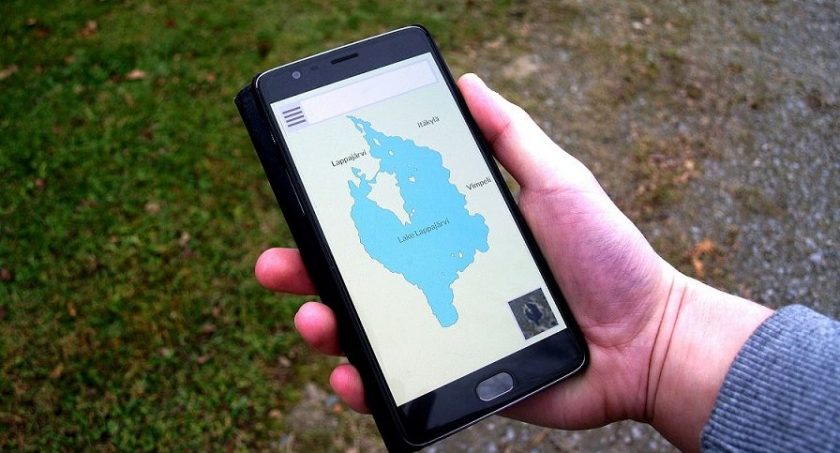 In the last 10 years, the world has been observing an information revolution in the form of space reconnaissance, showcasing a transition from complex military to user-friendly mainstream. In most cases, the more efficient and advanced mainstream counterpart will then be used to fill existing military needs.

Space reconnaissance was, and still is, the most classified work the military does in space. With space reconnaissance, the enemy doesn’t know what you know, making the information yielded by the technology even more powerful.

While in the past these technologies were never discussed, they are now available on anyone’s cell phones. This includes detailed satellite imagery of every location in the world, including the most classified locations such as the infamous Area 51, in which you can see everything except the classified aircraft in the hangars. This area had previously never been seen by the public.

In the latest wave, Hawkeye 360 is bringing radio signal identification and tracking to the commercial world. This ability allows cell phone companies to better understand their customer locations and usage out of the normal range of their own transmission.

It also allows for potential logistical tracking of truck fleets or aircraft and ships globally. This same ability has always been an obvious military need.

The ultimate commercial reconnaissance will be Capella, a global radar satellite constellation using small cubesats (miniaturized satellites). This will allow real-time tracking of all moving vehicles: cars, trucks, aircraft and missiles over the earth with or without cloud cover.

This is another military need that will likely be mostly filled by commercial data. The FAA tracking airliners, for example, will greatly benefit from Capella, as reported by townhall.com.

The latest addition to this capability is Artificial Intelligence (AI). This takes the drudgery out of imagery review. Instead of having humans looking at hundreds of images with no interesting information, we would have a computer do that part and simply present the identified data to human intelligence interpreters that can then derive meaning from the data.