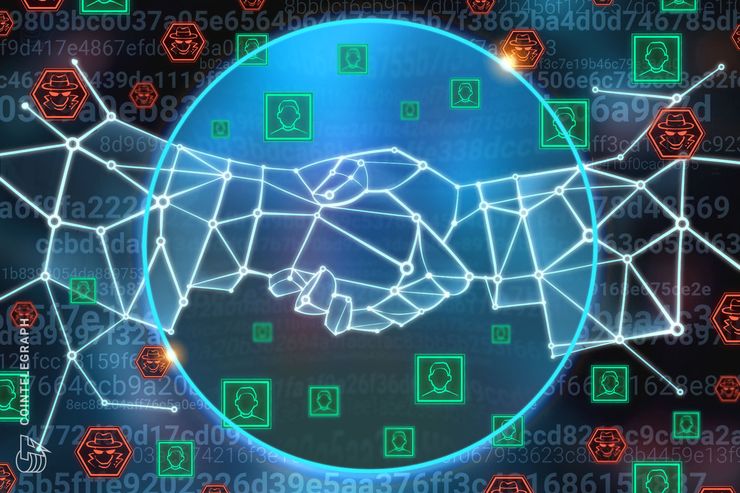 The Israel Securities Authority (ISA) has started to use blockchain to improve the cybersecurity of its messaging system, online newspaper Times of Israel reports today, October 3.

The government regulator has reportedly embedded the technology into a system dubbed “Yael,” used to deliver messages and other information to entities that fall under ISA oversight.

The ISA has further plans to implement blockchain in two other systems, including an online voting system that enables investors to participate in ISA meetings remotely, and a system called ‘Magna” that stores all the reports filed by ISA-regulated entities. The blockchain solution used by ISA was reportedly developed by IT firm Taldor, according to the Times of Israel.

As the publication outlines, the technology can provide robust solutions to countering fraud, as it can be used to verify the authenticity of communications, as well as safeguard against post-facto editing or inappropriate deletions.

The regulator is quoted by the Times of Israel as saying that the transition to blockchain “adds another layer to ensuring the credibility of the information relayed to the supervised bodies.” Moreover, a blockchain system can prove or disprove that a message has been sent by the ISA.

Natan Hershkovitz, director of the ISA’s Information Systems Department, said that the move to integrate blockchain aligns with “a growing trend around the world, and in the financial field in particular, to embed innovative and revolutionary technologies.”

As reported last month, Switzerland and Israel have recently agreed to share their experience on regulating the blockchain industry, with the Swiss State Secretary for International Financial Matters Joerg Gasser saying that he plans to prepare a report outlining general recommendations for review by the Israeli government.

Israel’s Ministry of Finance, for its part, has said that both countries have agreed to share notes on fintech regulation, including guidelines on cryptocurrencies and combating money laundering (AML).