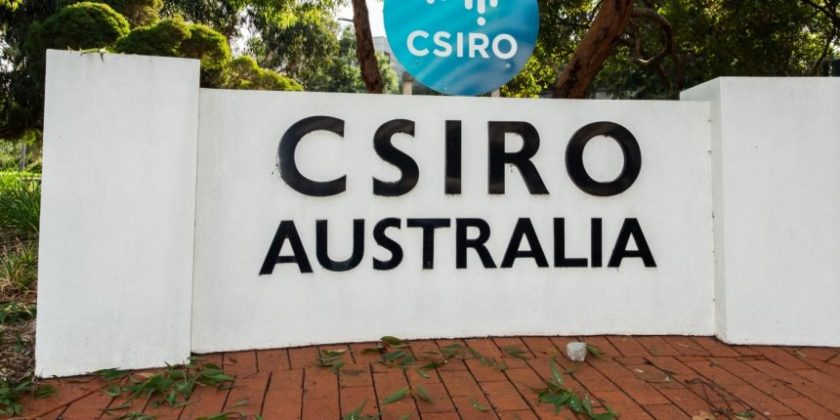 An Australian federal science agency has completed a global test on a blockchain network it developed with the University of Sydney, which, the two said, indicated the system can process 30,000 cross-border transactions per second.

The Commonwealth Scientific and Industrial Research Organization (CSIRO) released the test results in an announcement on Wednesday, which was deployed using the Amazon Web Services (AWS) global cloud infrastructure.

Called Red Belly Blockchain and created by CSIRO’s technology arm Data61 and the Concurrent Systems Research Group (CSRG) from the University of Sydney, the network was tested across 1,000 nodes in 14 countries in the Americas, Asia Pacific and Europe.

CSIRO claimed “the benchmark was set by sending 30,000 transactions per second from different geographic regions” with an average latency of three seconds, adding it was the agency’s first blockchain test in a global setting.

The goal of the network is to solve the common issue of scalability among major blockchains currently by using an alternative consensus algorithm instead of the proof-of-work mechanism adopted by public networks such as bitcoin.

According to a paper published by the CSIRO and the University of Sydney, the group has turned to a different algorithm called deterministic byzantine consensus. The idea, based on the paper’s description, is to allow the network to complete transactions after receiving a threshold of messages instead of having to wait for confirmations from nodes that are slow.

“Real-world applications of blockchain have been struggling to get off the ground due to issues with energy consumption and complexities induced by the proof of work,” said Dr. Vincent Gramoli, a senior researcher at Data61 and head of the CSRG, in the announcement, adding:

“The deployment of Red Belly Blockchain on AWS shows the unique scalability and strength of the next generation ledger technology in a global context.”

The test comes at a time when the science agency is also working with IBM to create what’s been called the Australia National Blockchain.

As CoinDesk previously reported, CSIRO aims to use this blockchain network to facilitate large-scale business and financial transactions for domestic and international enterprises based on blockchain-powered smart contracts.