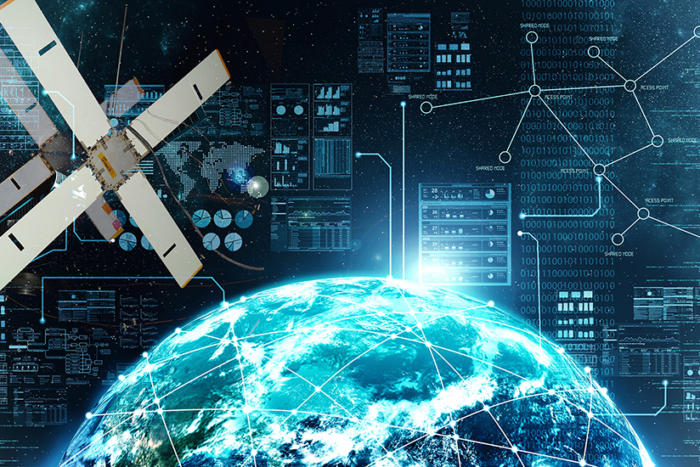 The new US strategy is called by the Pentagon as “countering, disrupting, degrading and deterring” attacks.
With this new approach, the US Treasury Department “has used its cyber sanctions authorities to impose costs on Russia, North Korea, Iran and others for a wide range of behavior.”

The United States is taking off the gloves in the growing, shadowy cyber war waged with China, Russia and other rivals, a top White House official said Thursday.

“Our hands are not tied as they were in the Obama administration,” Bolton said.

“For any nation that’s taking cyber activity against the United States, they should expect… we will respond offensively, as well as defensively,” Bolton said.

“Not every response to a cyber attack would be in the cyber world,” he added.

Bolton referred to China, Iran, North Korea and Russia as major sources of threats, saying “Americans and our allies are under attack every day in cyberspace.”

Hostile intrusions target everything from US infrastructure to government bureaucracies, businesses and elections, according to Bolton.

Among the most notorious incidents is the hacking, allegedly by Russian military agents, of Democrat figures’ email accounts just before the 2016 elections, in which Republican Trump took a surprise win against the heavily favored Hillary Clinton. 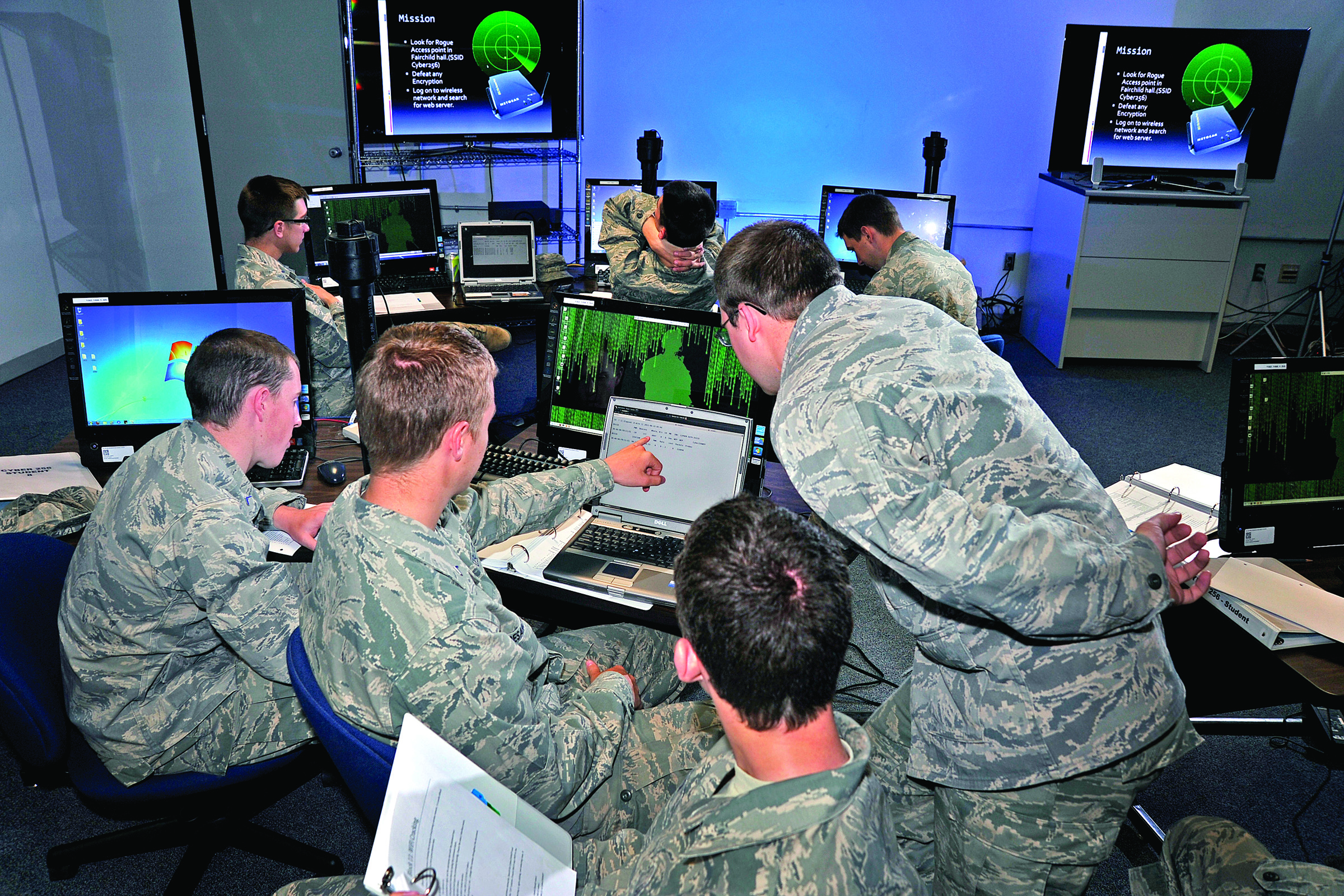 On the defensive side, US efforts will include “network hardening” and improved cyber security, the Pentagon said.

But the new strategy of what the Pentagon called “countering, disrupting, degrading and deterring” attacks emphasizes much more than better firewalls.

US Treasury Secretary Steven Mnuchin said that the department “has used its cyber sanctions authorities to impose costs on Russia, North Korea, Iran and others for a wide range of behavior.”

And Secretary of Homeland Security Kirstjen Nielsen said that the domestic security department would push “for electronic surveillance and computer crime laws to be updated to keep pace with the rapidly evolving environment.”

The State Department, meanwhile, focused on what it said would be increased efforts to build up internet security in allied countries “because of the interconnected nature of cyberspace.”

“When our partners improve their cyber security practices, it ultimately makes other states, including the United States, safer and more resilient against cyber threats,” the State Department said. 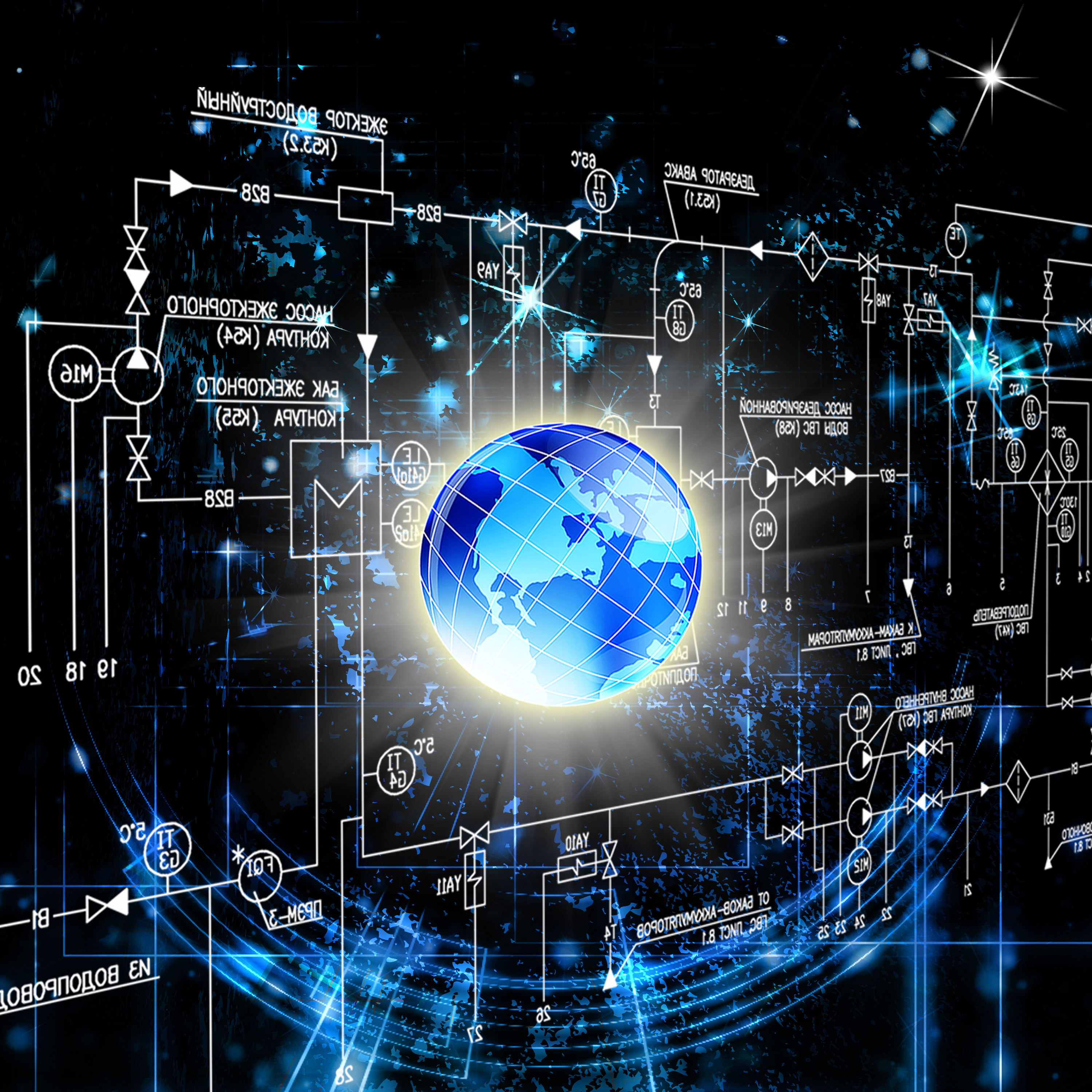