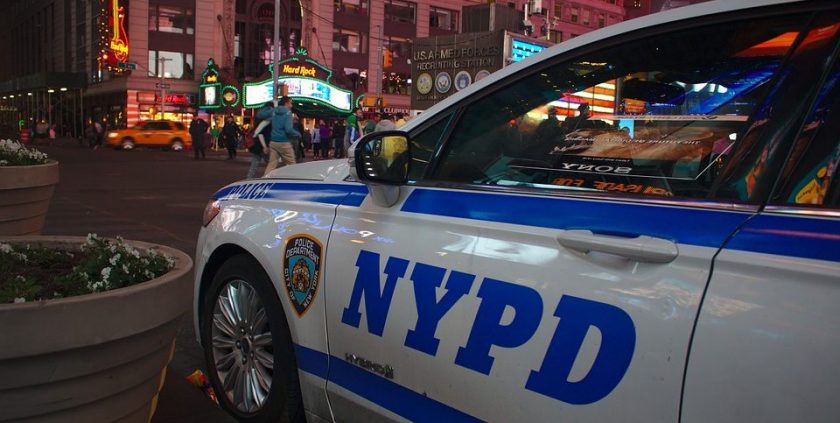 Facial recognition systems are a highly efficient public security solution. However, this field remains controversial, mainly due to privacy issues. Facial recognition has been recently at the center of an alarming report. It’s been discovered that technology giant IBM developed the tech for the New York Police Department using data from the NYPD’s CCTV cameras.

While the NYPD’s use of facial recognition was public knowledge, IBM accessing its department’s surveillance systems was previously unknown.

The company used footage of New Yorkers to create a program able to search for people based on characteristics including skin tone, hair color, facial hair, gender, and age.

According to techspot.com, the NYPD acquired IBM’s analytics platform from Microsoft subsidiary Vexcel in 2007 and it was tested in New York City’s counter-terrorism command center in 2010. At that time, the system was running on “fewer than 50” of center’s 512 cameras.

In the decade after the 9/11 attacks, the New York City Police Department moved to put millions of New Yorkers under constant watch. Warning of terrorism threats, the department decided to carpet Manhattan’s downtown streets with thousands of cameras and had, by 2008, centralized its video surveillance operations to a single command center. Two years later, the NYPD announced that the command center, known as the Lower Manhattan Security Coordination Center, had integrated cutting-edge video analytics software into select cameras across the city, according to theintercept.com.

A couple of years later, IBM was “testing out the video analytics software on the bodies and faces of New Yorkers, capturing and archiving their physical data as they walked in public.”

The NYPD claims it never used the skin profiling features of the system. The NYPD decided to stop using the controversial analytics tool in 2016.