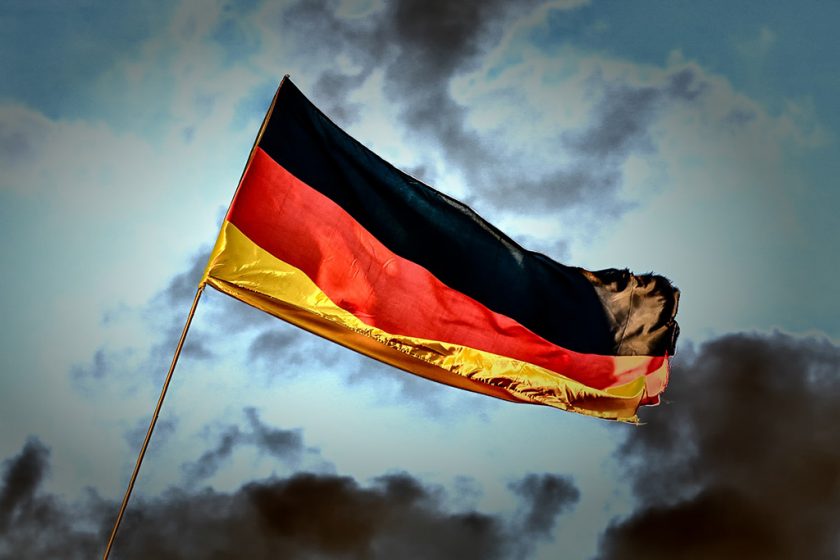 Given the aggressive sanctions policy led by the U.S., Germany, Europe’s biggest economy, is planning to introduce its independent payment system, which won’t depend on the United States anymore. Experts believe that such an initiative may significantly strengthen the positions of Bitcoin.

The sanctions recently imposed against Iran and Turkey have excluded these two countries from the financial global system and made them unable to carry out transactions with other countries. Such a situation had a serious impact on the attitude of Germany towards the U.S.

The German foreign minister Heiko Maas who has been serving in the fourth cabinet of Angela Merkel since March of this year stated:

“For that reason it’s essential that we strengthen European autonomy by establishing payment channels that are independent of the US, creating a European Monetary Fund and building up an independent Swift system.”

European autonomy may fully reshape the world’s economic landscape giving green light to Bitcoin and crypto. A German-Finnish entrepreneur known for the development of Mega, Kim Dotcom, believes that the withdrawal of European economies from the global banking system can result in the devaluation of the US dollar, which, in its turn, will give cryptocurrencies like Bitcoin and Ethereum a role of a robust store of value and medium of exchange.

Cryptocurrencies have already gained a reputation of a solution that is able to protect the national economies from the negative external and internal economic trends. CoinSpeaker has already reported that the government of Venezuela views its national crypto as a tool to stop the inflation, which is destroying the country’s economy, and to bring more stability to the financial system.

As for Iran, it is considering an option to launch its own digital currency with a view to get over the above mentioned economic sanctions introduced by U.S. President Donald Trump. Moreover, the issuance of the country’s cryptocurrency fully corresponds to the national plan of creating conditions for the development of blockchain technology.

In general, it is widely believed that cryptocurrency-based system can become an alternative to the SWIFT that can be used by the U.S. as a powerful tool to control international banking sphere which can be not in the interests of other countries including European ones. Though the SWIFT financial system is based in Belgium, it can’t resist the U.S. sanctions.

However, we can expect that the situation will change in the future. Ripple, for example, is actively expanding the geography of its solutions which are believed to be able to replace the existing SWIFT systems soon. Currently, Ripple is not only launching its operations in Asia and the Middle East but also leading talks with a number of European financial institutions, including major German banks.