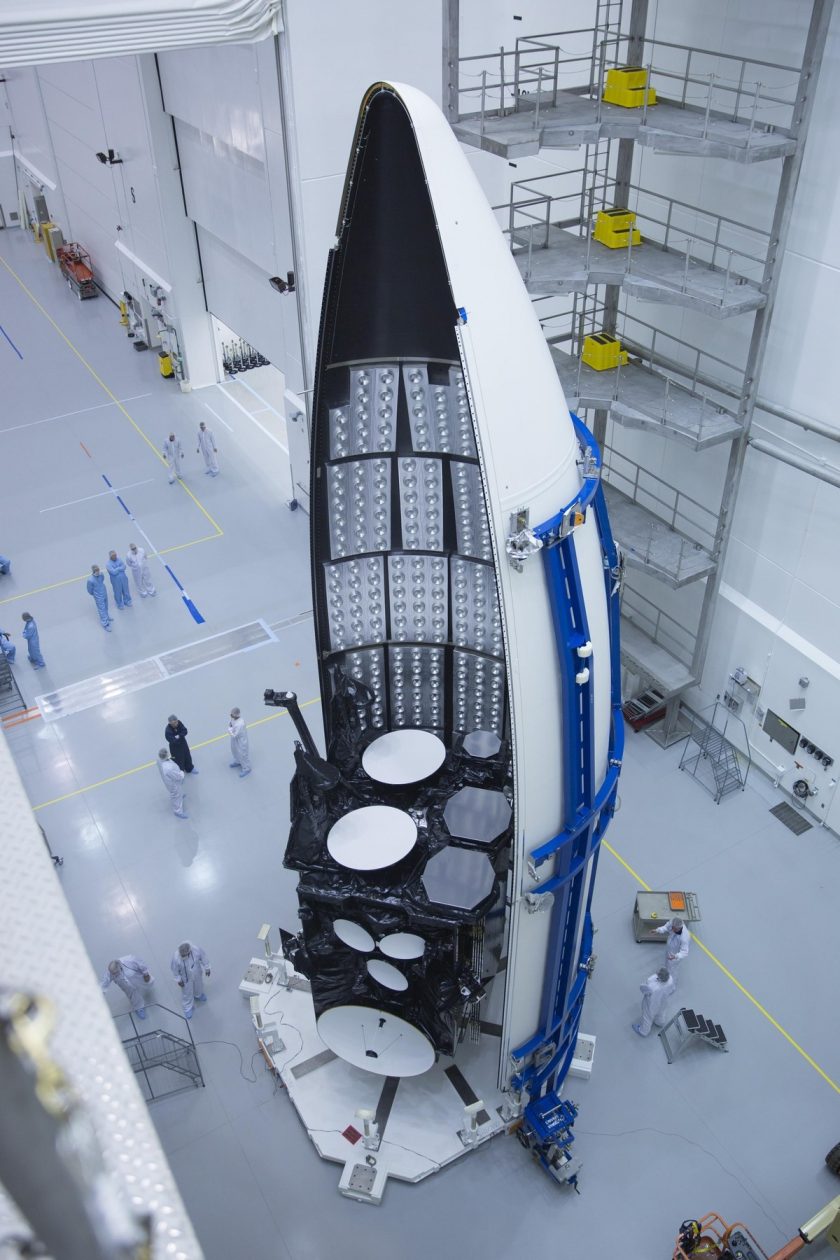 The highly protected communication satellite, known as AEHF-4, is set to launch into orbit on an United Launch Alliance Atlas V rocket in October.

As the prime contractor on the Air Force’s $15 billion AEHF program, Lockheed Martin is charged with building a jam-resistant system that protected communication between strategic commanders and tactical warfighters operating in all domains. Michael Cacheiro, the company’s vice president for protected communications said “four AEHF satellites in orbit means protected global connectivity for those who need it most, from the president to deployed soldiers … Delivering this fourth satellite in orbit will be critical to the Air Force, as it will connect all four satellites on orbit, forming a geostationary ring to provide uninterrupted global communications.”