The Russian Ministry of Defense is launching a research lab to analyze how blockchain technology can be used to mitigate cybersecurity attacks, a local newspaper reported Friday.

The nation’s military technology accelerator, referred to as the ERA, is launching a special scientific lab to determine whether blockchain technology can be used to identify cyber attacks and protect critical infrastructure, according to Russian daily Izvestia.

The newspaper reported that research has already begun to explore possible applications for blockchain technology, though the lab itself is still being developed.

One of the priorities at ERA is the development of an intelligent system to detect and prevent cyber attacks on important databases, according to the paper. To that end, the organization has formed a team of information security specialists.

Alexei Malanov, an antivirus expert at Kaspersky Lab, a cybersecurity firm based in Moscow, told the newspaper that blockchain-based platforms can make it more difficult to hide traces of cyber attacks.

He explained that online intruders often clean up access logs on devices to hide traces of unauthorized access to the device. But, by using a distributed ledger, the risk of this happening is minimized.

German Klimenko, a former technology advisor to Russian President Vladimir Putin similarly said that work on blockchain studies has been “useful” for the cybersecurity industry in the nation.

The lab, which is being built in the Russian coastal town of Anapa, will ultimately fall under the General Staff of the Armed Forces of the Russian Federation’s Eighth Directorate, which likewise focuses on information security. 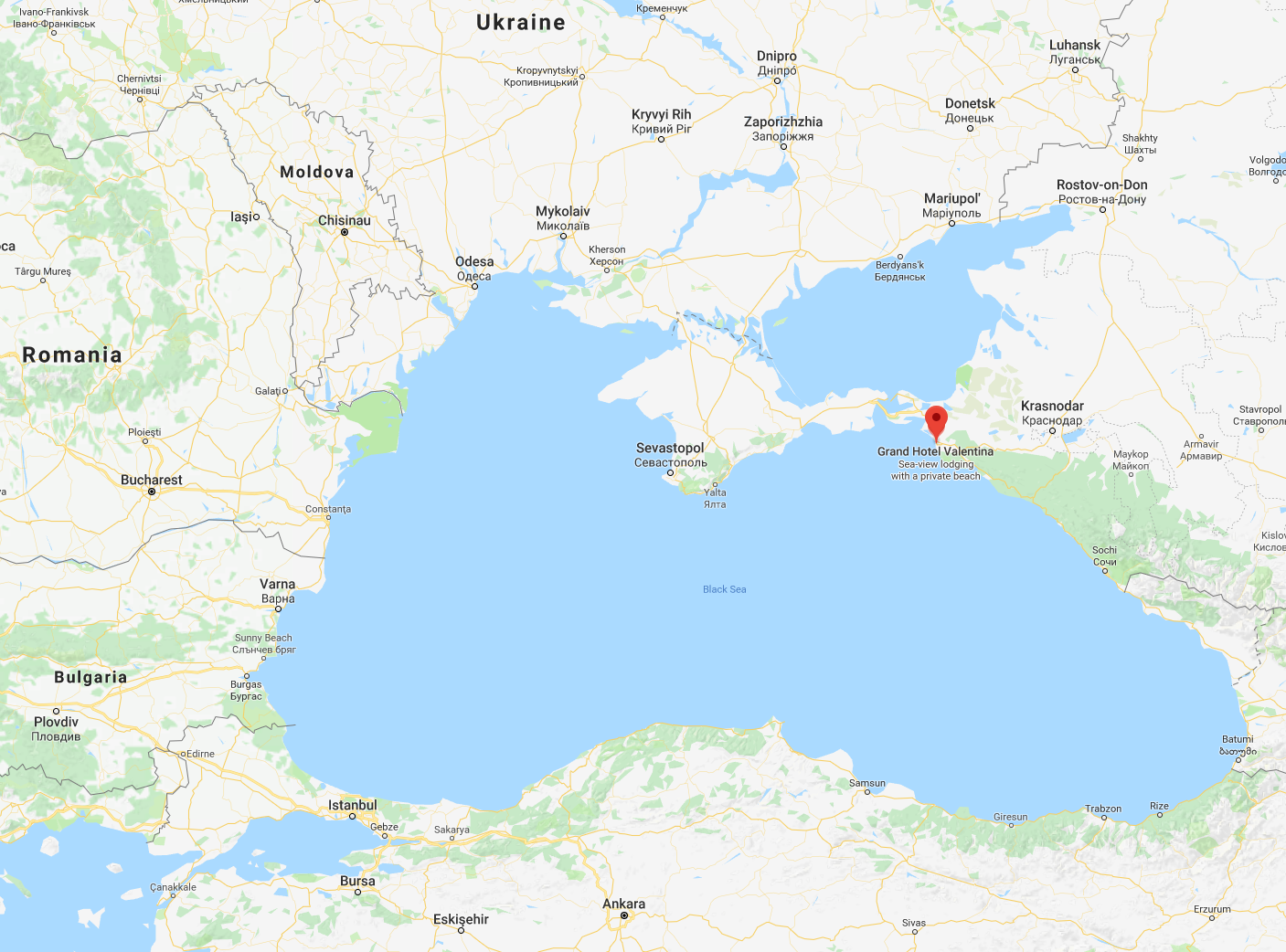