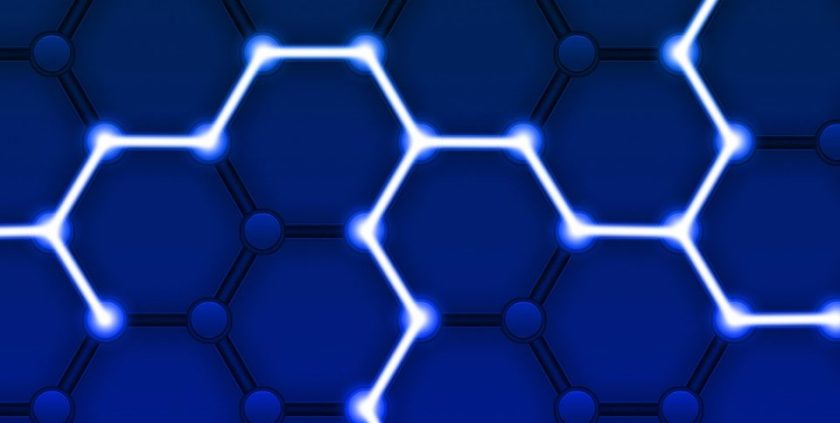 “80% of firms in the industry surveyed are increasingly reliant upon data to help make better decisions.
However, inaccurate data can have far-reaching, adverse consequences.
Blockchain-driven technology could solve this problem.”

The need for better data has been driving industries in large to adopt blockchain technology. Is blockchain going to change the global defense industry? Will it reshape the future of military technology?

Blockchain, or distributed ledger technology, is a mathematical structure for storing data in a way that is nearly impossible to fake. It can be used for all kinds of valuable data. Because blockchain is based on a distributed, peer-to-peer topology where data can be stored globally on thousands of servers – and anyone on the network can see everyone else’s entries in real-time – it’s virtually impossible for one entity to gain control of or game the network, explains computerworld.com.

80% of firms in the industry surveyed are increasingly reliant upon data to help make better decisions. However, inaccurate data can have far-reaching, adverse consequences. Blockchain-driven technology could solve this problem.

In most cases, it appears that the current focus of potential applications of blockchain technology in militaries around the world is more defensive in nature. Essentially, data protection and accuracy seem to be at the top of defensive spending agendas when it comes to blockchain development.

Coincentral.com reports that U.S.defense agencies such as Defense Advanced Research Projects Agency (DARPA) have been active in increasing the adoption of blockchain. For example, DARPA is working internally on the creation of a blockchain-based encrypted messaging service that is designed to be secure and impenetrable to foreign attacks.

The U.S. DoD is also working with companies with expertise in blockchain innovation. In May 2017, Indiana Technology and Manufacturing Companies (ITAMCO) was awarded a Phase 1 grant by the DoD to develop the cybersecurity architecture for a blockchain-based messaging application.

Several other nations besides the US are also looking to adopt blockchain technologies in defense programs. For example, news sources have reported that Voentelecom, a telecommunication company that provides communication and integration services to federal executive authorities and the Ministry of Defense in Russia, is considering possible applications for blockchain in the Russian military.

China will reportedly also use blockchain for its ability to quickly distribute funds and protect sensitive data.

If military research and development ultimately have a direct benefit for defense applications, the general public could also see major benefits, as technological progress made by militaries are not limited to just the defense industry. Advancements in cryptography could ultimately benefit the security of the future Web 3.0 by protecting user data on decentralized social media platforms, improving cybersecurity, and allowing for greater security of cryptocurrency payments.