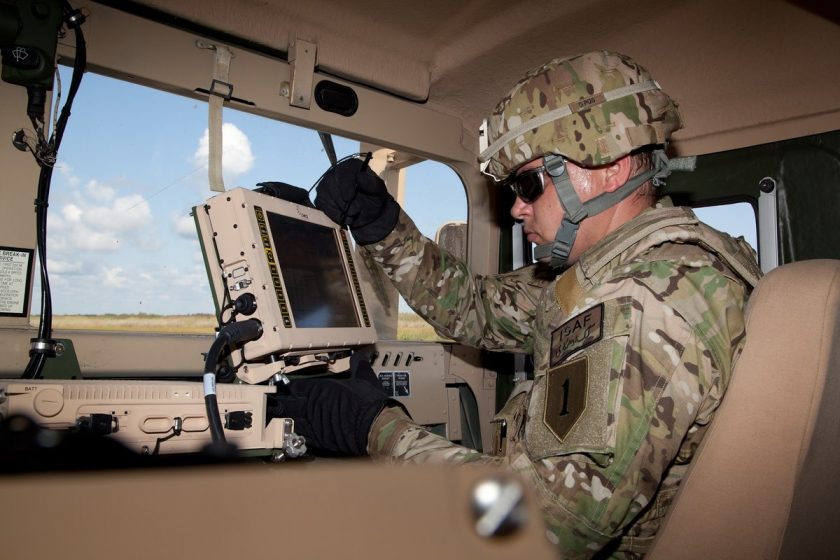 WASHINGTON ― Leonardo DRS has won a five-year indefinite-delivery, indefinite-quantity contract worth as much as $841.3 million to produce the U.S. Army mission commands next-generation combat computing system, the company announced June 7.

The five year contract, with an additional five-year option, was awarded by the Defense Information Technology Contracting Office of the Defense information Systems Agency (DISA) on behalf of the U.S. Army.