China Mobile Corporation, one of the three state-owned telecommunications giants in the country, is exploring the use of distributed ledger technology within its core mobile data business.

According to patent application filed with China’s State Intellectual Property Office (SIPO) in November 2016 and made public on Tuesday, the company is eyeing the development of a blockchain network to handle transaction requests for mobile data top-ups and remove the heavy processing load from its data centers.

With such a system, the document says, when a user first signs up for a network plan, an initial top-up transaction will be created together with the user’s information. This data is then stored on a blockchain that consists of what the firm calls “top-up nodes.”

Subsequently, when the user sends requests for further data top-ups, China Mobile would debit funds from the user’s account, at which point the blockchain nodes would verify the transaction based on the information it already holds on the user. Following verification, China Mobile would then allocate more mobile data to the user, according to the request.

As such, the system would sustain a chain of records of a user’s transaction history in a decentralized manner.

In the filing, China Mobile said that the effort comes at a time when the firm is facing rapidly increasing numbers of mobile devices and a resultant spike in data requests from customers.

The company commented on the potential advantages of the proposed technology, saying:

“A centralized structure imposes a significant cost of security and trust as it needs to integrate a system’s safety, privacy and anonymity into a design … which inevitably increases the difficulty of technology renovation with even a higher cost of maintenance. As such, we need a new decentralized technology to manage the mobile data allocation.”

Read the full patent filing below:

China Mobile by CoinDesk on Scribd 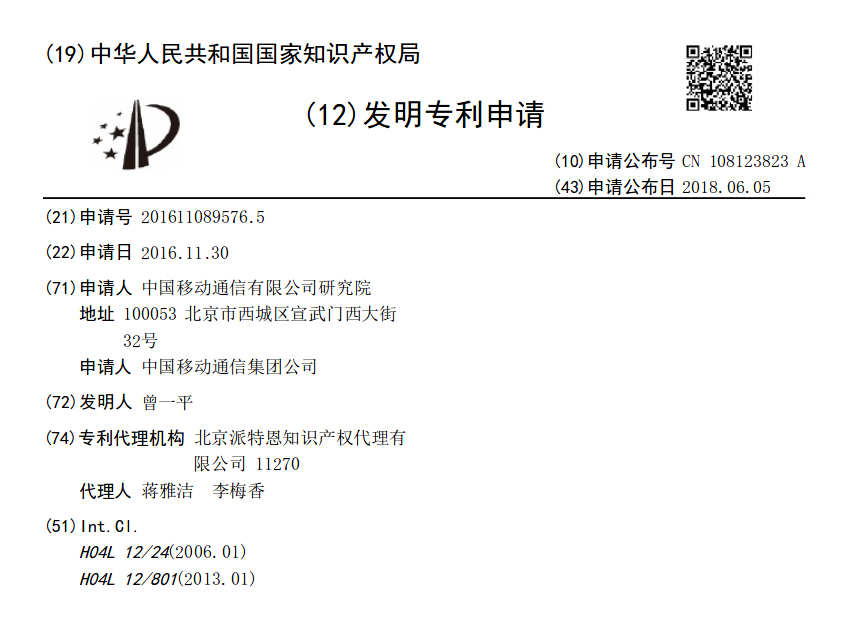