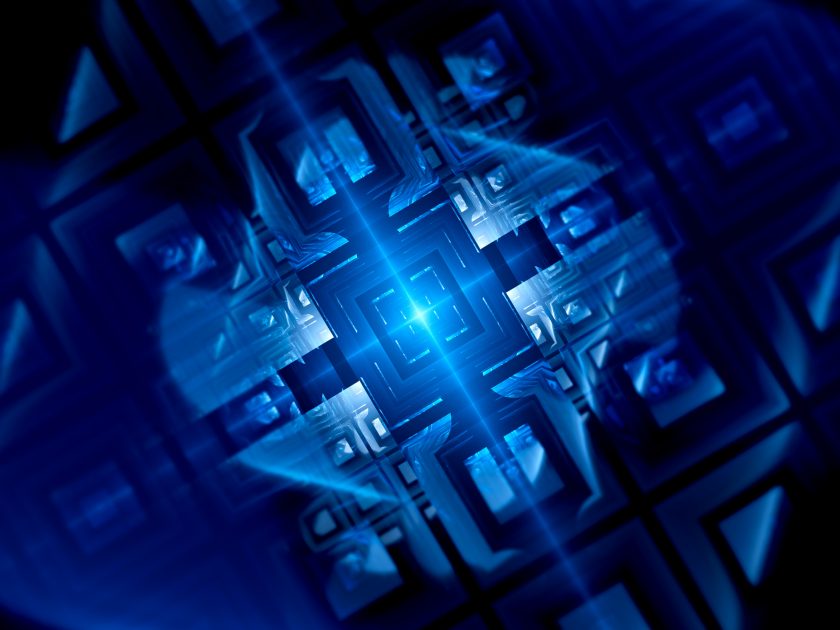 Recent comments from the intelligence community indicate quantum computing could be one of the most important technology investments being made today, but the field has many worried about what might happen if others achieve it first.

The United States, for now, remains the leader, according to one U.S. intelligence official.

“This is an area in which the U.S. has a lead in part because of a large investment by the federal government in quantum computing research,” Jason Matheny, director of the Intelligence Advanced Research Projects Activity, said during a Defense Writers Group breakfast March 14. “China is investing but not at the levels that the United States has.”

Matheny said he thinks the community is still 20-plus years away from a quantum computer that’s relevant to encryption as quantum physics is a very challenging field.

Lt. Gen. Robert Ashley, the director of the Defense Intelligence Agency, used prepared congressional testimony earlier this year to describe a challenging landscape if adversaries get to quantum computing before the United States.

“Adversaries are giving priority to researching quantum-enabled communications and quantum computing, which could supply the means to field highly secure communication systems and eventually to break certain encryption algorithms,” his testimony read. “The challenge for predicting the next emerging and disruptive technology for the future is anticipating the follow-on effects of seemingly innocuous technologies that are evolving today.”

However, Matheny said there still needs to be more research in quantum-resistant encryption.

“One of the reasons that we invest is so that we understand where the state of the art is, understand a bit about what the timelines are so that we can deploy quantum-resistant encryption when it’s critical,” he said. “But given that we want to protect classified data for 20-plus years typically by policy, it does mean that we should probably be pursuing quantum-resisting encryption with a lot of energy.”

But what about artificial intelligence?

In a related endeavor, many have sounded the alarm about the growing global race in artificial intelligence and machine learning.

Like quantum computing, investments by peer competitors in AI have many government leaders worried that the U.S. advantage could erode.

“I think the United States does have a healthy lead,” Matheny said, adding he’s not a “catastrophist” when looking at the race against China, who he said is the strongest global competitor.

The Chinese have been very thoughtful about how to pursue research on machine learning and AI, he acknowledged, basically translating the U.S. AI development plan. “They’ve also introduced an implementation plan for that AI strategy that includes quantitative milestones and speech recognition and imagery analysis and video analysis that are, I think, realistic but also ambitious,” he said.

However, most of the fundamental breakthroughs in machine learning in the last few years have been due to U.S.-funded research, Matheny added, noting the U.S. has the strongest universities in machine-learning research, the strongest start-up culture, the most risk-tolerant companies willing to fund high-risk research that might not pay out for five to 10 years, and the most risk-tolerant federal funders.