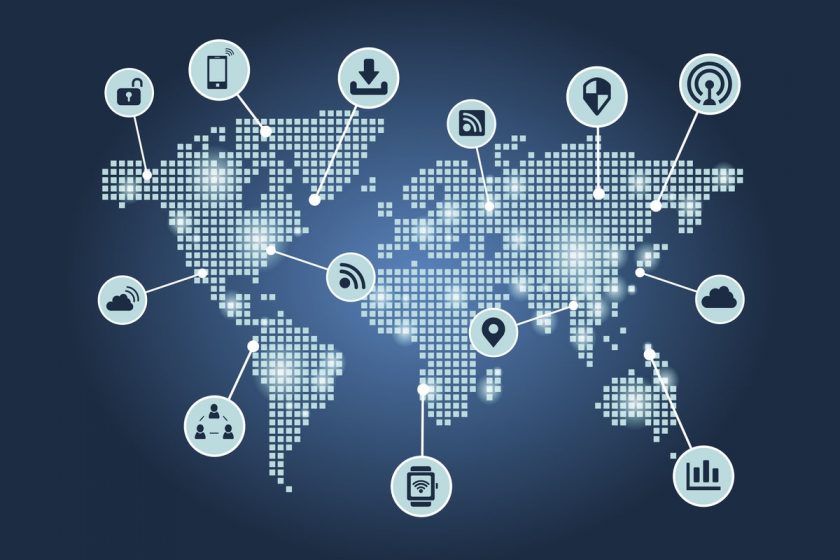 As battlefields become more reliant on integrated technologies that partner cyber and physical elements, the speed at which those systems must communicate is necessary. To execute man-machine teaming envisioned by the Department of Defense’s Third Offset Strategy, researchers hope to develop an IoBT that “will connect soldiers with smart technology in armor, radios, weapons, and other objects, to give troops ‘extra sensory’ perception, offer situational understanding, endow fighters with prediction powers, provide better risk assessment, and develop shared intuitions,” according to a University of Illinois press release.

As proponents of these systems have argued, what the Pentagon envisions for these weapon systems is more similar to Iron Man than the Terminator.

Researchers will also look to adapt to extraordinary circumstances. An SRI International press release explains on future battlefields “autonomous agents will require razor-sharp reflexes to quickly react to a novel and unforeseen circumstances and maintain safety without jeopardizing long-term mission effectiveness.” This requires the IoBT system to be in a continuous state of learning from past, present and future events.

While commercial internet of things technology provides this type of learning and integration to a certain degree, the technology is not stressed in the same way it would be on a battlefield. Dr. Stephen Russell, ARL’s battlefield information processing chief branch chief and the government’s lead on the Alliance has said “the ‘B’ in IoBT is a key focus” of this program.

The $25 million covers the first five years of a potential 10-year effort to develop this technology.