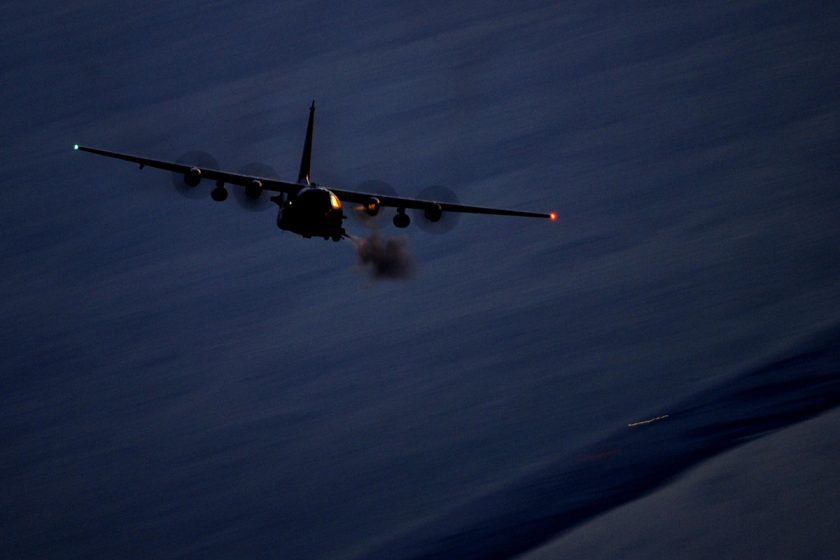 AFA ORLANDO: Air Force Special Operations Command (AFSOC) doesn’t speak much in public, for obvious reasons. The commander pretty much appears once a year here to speak with reporters, and for the last three years, mounting lasers on AC-130 gunships  has been a top topic.

The former AFSOC commander, Lt. Gen. Bradley Heithold, first announced the service’s intention to put a frickin’ laser on the awe-inspiring gunship, famed for the 105mm cannon it fires.

Since then, things appeared to have slowed a bit, with his successor committed but less enthusiastic. 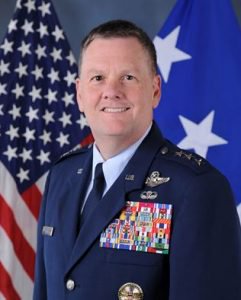 Lt. Gen. Brad Webb says the command would like to complete a test of the laser but says budget constraints have prevented a full-scale test from happening. I understand AFSOC has about $44 million of the $99 million the full [laser] test would cost. He’s looking forward “to prove the zealots or disprove the naysayers,” but money is getting spent elsewhere in the meantime. Webb had said last year that the laser would be tested by now.

Perhaps the congressional budget agreement for 2018 and 2019 will make the difference?

The other intriguing work Webb mentioned was the command use of Artificial Intelligence (AI). Could he offer any examples? No, but he did say he’d “gravitate right to” Lady Gaga at the Super Bowl for an illustration of what’s possible. (He might have mentioned the current Winter Olympics drone show by Intel, but he didn’t).

Heithold had mentioned deploying drones from the AC-130J and testing was underway three years ago, so you can bet they’re using them on some missions. with actual testing underway. They were using Raytheon’s Coyote UAV shot from the Common Launch Tube. Once the Coyote popped out of the tube, it flew itself along a preprogrammed orbit while a crewman watched the video feed. (DARPA, meanwhile tested a drone that could land on a larger aircraft).

Webb’s command Sergeant Major, Greg Smith, waxed eloquent about the utility of harnessing AI for training troops. “I am very excited about AI and training,” he said.

For example, it used to take 14 flights to qualify a backender to do airdrops, but the use of AI and virtual reality has dropped that to two to three flights, Smith told reporters. Add to that the monitoring of troops’ heart rates and other functions as they undergo training and AFSOC has “almost become like an NFL team in our analytics.” They’re able to better gauge an operator’s tendency to injury, stress reactions, speed of reaction, nutrition etc.” “It’s absolutely amazing.” All that data produces better and faster training, as well as allowing troops to get and stay in better condition. 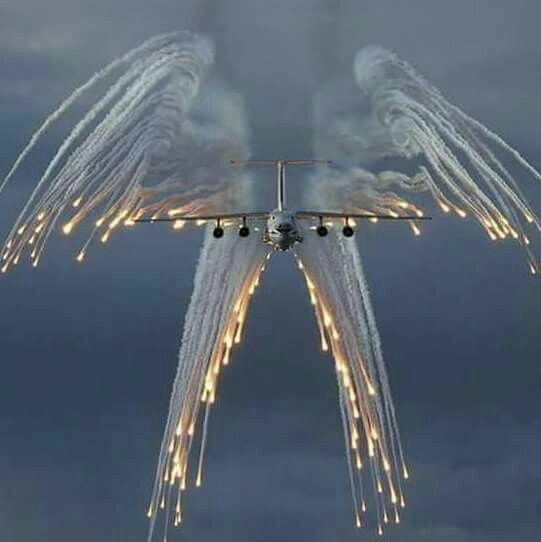