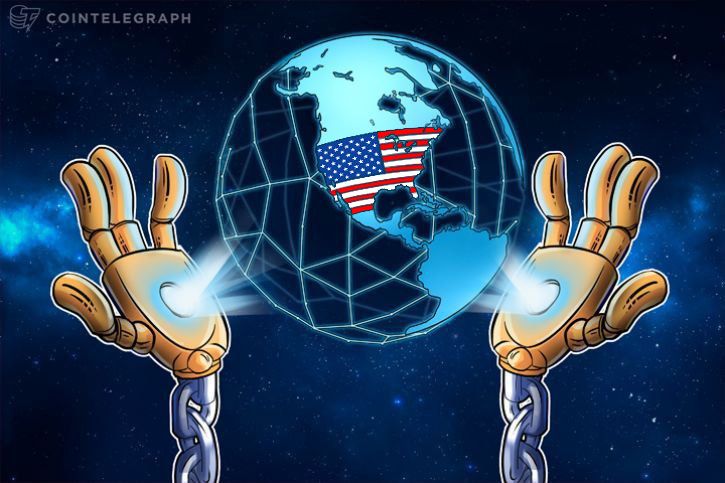 Mainstream financial advisors are publicly propagating Blockchain this month, telling that it is a “sociological innovation” during the US Technology Tools for Today (T3) conference, CNBC reports Monday, Feb. 12.

A summary of the T3 Advisor Conference in Fort Lauderdale, Florida, which ran Feb. 6-9, demonstrates the significant U-turn in attitudes from advisors in 2018.

“Blockchain is a sociological innovation. It is a piece of technology, but it enables us to transfer and transact value on the internet and to organize networks in a way that we were not able to before,” senior economist Magdalena Ramada of the global advisory company Willis Towers Watson told the audience.

Traditional finance and banking have long studied the cost savings and increased efficiency Blockchain promises, but its impact on a human level is rarely mentioned outside cryptocurrency circles.

A focus on so-called distributed ledger technology and ‘permissioned’ or ‘private’ blockchains have become bywords for financial institutions looking to create Blockchain-based products over which they still exert centralized control.

This week, Cointelegraph reported how CMEGroup, which released the first Bitcoin futures contracts in December 2017, had applied for a patent on a system which would allow changing the rules of a Blockchain without requiring network consensus.

Prior to that in September last year, Accenture had acquired a patent for what it called “editable Blockchain” technology.

Regardless of its packaging, however, high-level business consultants are now aware of the need to embrace the disruptive nature Blockchain presents.

“Anybody who serves as that middleman is obsolete due to the blockchain.”