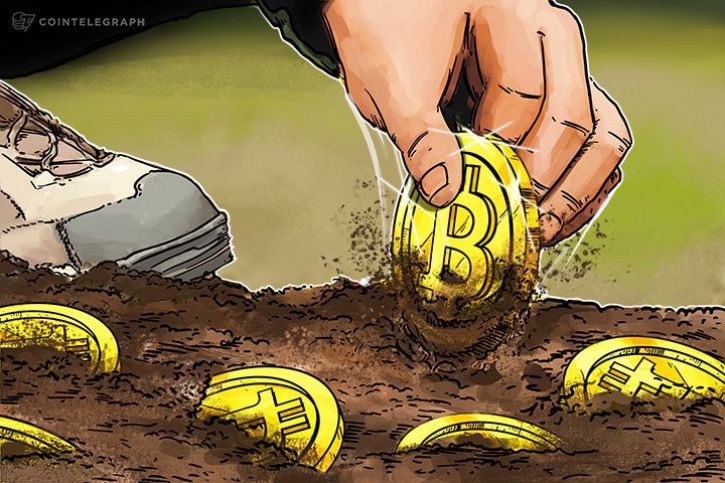 There is little doubting why, in the run up to Bitcoin all time high of $20,000, people were entering the cryptocurrency market. There was a promise of massive growth, potentially huge returns on investment, and a story already told of missing out as an early adopter.

People thus flooded the market, entering for all the wrong reasons, really. However, this created a massive spike in interest and a massive spike in price. Things have changed somewhat now, with Bitcoin heading towards $6,000 rather than above $20,000, and this has caused a huge sell off as investors now flood out of the market. But what reasons remain today for people to buy Bitcoin?

Get in for the right reasons

The issue was, with this massive spike in interest, that people were throwing money at something they did not understand in the hopes of making a profit. It sounds familiar because it happened before.

The dotcom boom has predicated around similar happenings. People jumped on the bandwagon, not knowing why, and built a huge market on a flimsy base. Those who are not so technologically inclined may have shunned understanding Bitcoin as a new wave of technology, and used that as an excuse. But then still, as investors, they should at least be savvy with their assets.

Bitcoin is a bad asset

In comparison to stocks and bonds, Bitcoin does not hold much water as a good investment asset, especially when considering long-term capital appreciation. True, Bitcoin has increased its value substantially over time, but it lacks a few other facets.

In stocks, an investor stakes a claim in the company’s net assets, and as the value of the company rises over time, so does the equity. In bonds, individuals essentially loan the company money in return for an agreed upon stream of interest income.

Thus, both these options provide future profits and future income and tick the boxes of sound investments. Bitcoin cannot be counted in the same breath as stock and bonds. Having one Bitcoin today does not entitle you to more Bitcoins in the future, nor does it offer the promise of any future cash flow.

Look at the technology

Its use as a decentralized system of money which liberates users from the tyranny and hegemony of the banking system allows for seamless cross-border transfers and disrupts the financial system – these are reasons to celebrate and back Bitcoin.

Hopefully this is a dotcom bubble pop

Bitcoin has been likened to the dotcom bubble burst a number of times, and there is probably merit in it. In the dotcom situation, a technology was being used as an investment opportunity as people rushed in to be a part of the bandwagon.

That foundation of uninformed get rich quick types in the dotcom boom caused the technology to be almost forgotten about as companies changed their names and did all they could to cash in, including buying with debt.

All of these signs have repeated themselves in Bitcoin, and perhaps it is the best thing for it. Those who got into the space for the wrong reasons have quickly gotten out of it. And those who remain, are true to the potential and vision it still has.

Should I buy Bitcoin today?

As old as the adage is, it is worth repeating and highlighting: ‘Don’t buy Bitcoin to become an overnight millionaire.’ The reason this needs to be said again is because it will end badly for the individual and for the currency.

If like the Internet and all its associated powers today, you believe Bitcoin can change the world, then it is worth buying into today – while it is cheap. If, you are out to make a quick buck, leave this space alone.