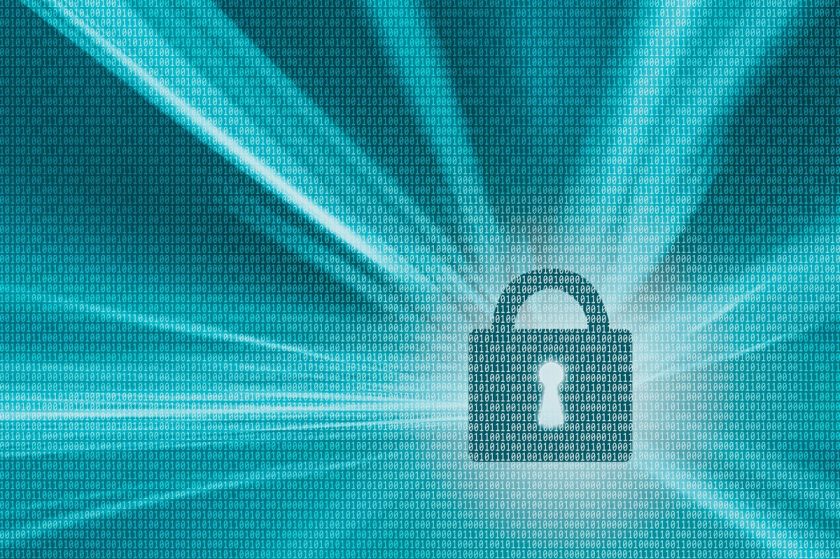 Blockchain has taken a firm foothold in the financial industry as the foundational technology behind cryptocurrencies like Bitcoin. The decentralized, encrypted technology allows for transparent tracking and proponents tout its security.

Now, officials at the Department of Defense are looking closely at how they could apply it to military operations.

“Blockchain is, I think, an interesting technology. We’re trying to work it into what we do with identity; I think there’s potential there for identity,” said Lt. Gen. Alan Lynn, outgoing director of the Defense Information Systems Agency and commander of Joint Force Headquarters-DoD Information Networks. “If nothing else it’s a one-time check on who you are for a group you may or may not trust … I think there’s a lot of potential. It’s obvious in the financial world, the potential, but I think [for DoD] there’s potential for identity.”

With blockchain, distributed databases provide encrypted security spread across a specific network. Any changes made to the database are immediately shared to all network users, making the data “tamper-proof.”

Across DoD officials are looking at different blockchain applications for the military, including in logistics, supply chain management and cybersecurity. A measure in the 2018 National Defense Authorization Act calls on officials to monitor federal adoption of blockchain technology, with orders for the Secretary of Defense to provide Congress with “an assessment of the use or planned use of such technologies by the federal government and critical infrastructure networks.”

The assessments must also evaluate blockchain use by overseas governments and known and potential adversaries, as well as “a description of potential offensive and defensive cyber applications of blockchain technology and other distributed database technologies.”