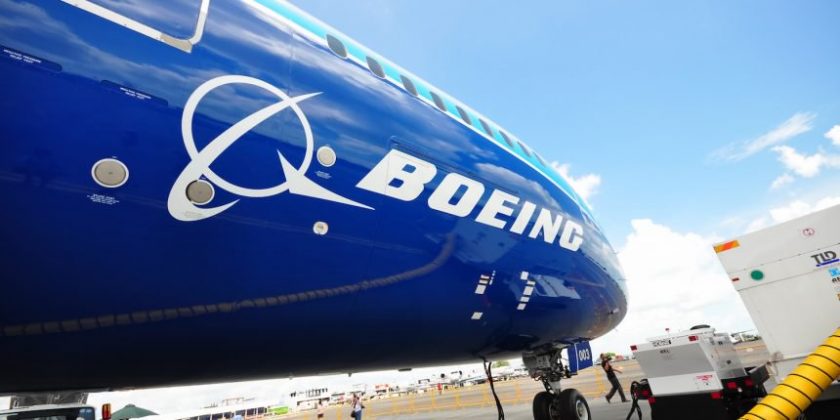 A new patent filing from Boeing suggests that the aircraft manufacturing giant is looking at how blockchain can help protect in-flight GPS receivers.

In a patent application released last Thursday by the U.S. Patent and Trademark Office, the developer of the world’s most popular airliner details an “onboard backup and anti-spoofing GPS system” that would be used if a plane’s primary system becomes unreliable or nonfunctioning.

GPS “spoofing” is a practice by which counterfeit signals are used to effectively trick other receivers. Such attacks can be used to confuse a GPS receiver about the actual location of other objects.

According to the application, blockchain data would be used as a backup record of information in the event that the anti-spoofing system detects potential trouble.

The backup would store environmental information received from the GPS, allowing it to act as a failsafe to prevent pilots from getting lost by providing all of the information a GPS normally would. The system can be applied to any type of vehicle, both manned and unmanned, according to the application.

Further, the design is positioned in the filing as a response to a lack of fail-over technologies that can verify data about a vehicle’s location. As a result, if a GPS platform does suffer an outage or spoofing attack, “navigators, air traffic controllers, and mission planners are unable to adjust and respond with confidence.”