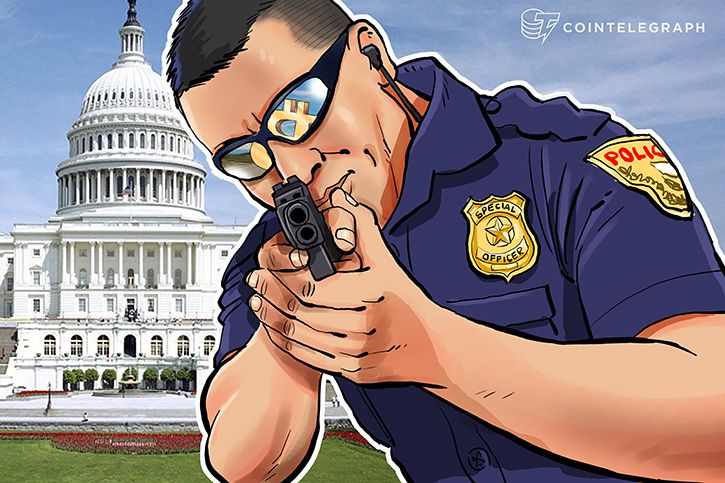 The more traction Blockchain & Bitcoin get, the more scared all the monopolies act. — TJACK

The US Senate Judiciary Committee is currently tackling bill S.1241 that aims to criminalize the intentional concealment of ownership or control of a financial account. The bill also would amend the definition of ‘financial account’ and ‘financial institution’ to include digital currencies and digital exchanges, respectively. According to ranking committee member Senator Dianne Feinstein, the proposed bill is needed to modernize existing AML laws.

The bill would amend the definition of ‘financial institution,’ in Section 53412(a) of title 31, United States Code, to include:

If passed, the bill would likely have far-reaching effects for users of digital currencies both in the US and abroad.

Several industry commentators have issued their opinions on the proposed law. Tone Vays claimed that he expects a confrontation between the Bitcoin team, including the holders and users, and the US government.

“It’s bad…I think it’s gonna end in a very confrontational way between Bitcoin—even Bitcoin holders and users—and the US Government.”

In his testimony during the hearing, John A. Cassara claimed that the issue of virtual currencies is interesting:

“Senator, I’m just glad I had my career when I did because I don’t know what I’d do trying to follow the money when it comes to digital currencies, it’s extremely, extremely challenging…I think if you look at the metrics, the metrics suggest today [that] digital currencies are a small fraction of the threat that we face. That’s not to say it’s gonna be the case in 5-10 years from now. We’re right at a crossroads, and it’s going to be very, very interesting to see what goes forward.”

Earlier reports also indicate that the White House is actively monitoring cryptocurrencies which could only mean more attempts to regulate the world’s first successful decentralized monetary system. With the growing involvement of Wall Street and the ever escalating media attention, it is not surprising that governments are stepping up their attempts to regulate digital currency.