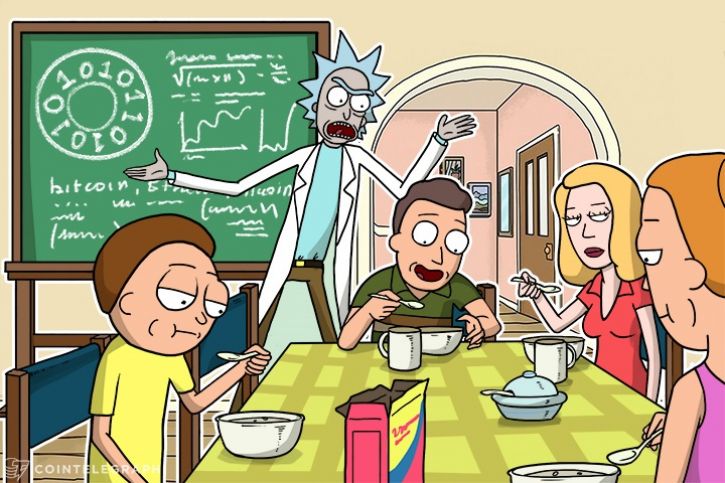 With Thanksgiving in one day and cryptocurrencies being a hot topic, you are going to want to be able to talk the talk when it comes to Bitcoin. If not, you’ll at least want to understand what grandpa Rick is saying at the dinner table when he tells the family he is thankful he HODL’d .

There is a set of words that you can be confident will come up in a crypto-related conversation. Having a good understanding of these words will allow you to better navigate and understand cryptocurrencies and will provide you with a decent basis to grow your crypto-related knowledge upon.

Regarding the Bitcoin Network

First, you will want to be aware of these four words associated with the Bitcoin Network. There are a lot of technicalities in cryptocurrency, but I believe knowing these four words will give you a strong understanding for all the tech that comes after.

Blockchain: We know that a block is a ledger of the most recent transactions that occurred over the Bitcoin network, and we know that each block is limited to 1MB in size… but this means that the entire transaction history of Bitcoin will not fit into a single block.

Nodes: Any computer that is connected to the Bitcoin Network is considered a node. Every node keeps a copy of the Blockchain and verifies if the chain sequence is valid or not if a node finds that a block is not in consensus with a majority of the nodes on the network, it will reject that block.

Mining: Miners are the individuals who keep the bitcoin network afloat. Their duties include mining: verifying transactions (adding new blocks to the Blockchain) and releasing new Bitcoin into circulation (when they receive their reward for block discovery).

Bitcoin Miners run protocols through powerful computers that attempt to solve the complex algorithms that verify blocks and release new Bitcoin into circulation. When a Miner discovers a new block, they are rewarded with freshly minted Bitcoin as the first transaction in the following block. Currently, the reward for discovering a block is 12.5 Bitcoin. Furthermore, if a miner discovers a block, they are paid the summation of the transaction fees in the block that they discover.

#CT_questions Will you be able to hold a #crypto-conversation at the dinner table this #Thanksgiving?

Regarding the Bitcoin economy

Initial Coin Offering (ICO): Similar to an IPO, an ICO allows businesses to raise capital. In an ICO, Businesses sell virtual tokens to supporters that can be exchanged and traded for other currencies or used to buy goods or services from that business at a later date.

HODL originated in 2013 when a user on the Bitcointalk.org forum accidentally titled his post: “I AM HODLING,” when he meant to type “I AM HOLDING.” Since then, the crypto community has strongly embraced the new lexicon.

HODL can be a verb, a noun, or an adjective. All that you need to know is that a true HODLer would not sell his or her coins until all 21 mln coins have been mined.

FUD (Fear, Uncertainty, Doubt): when the crypto-community calls news FUD, they will often say that the news released is not objective or relevant to Bitcoin but rather rumorous talk in the industry that has the ability to affect price. For instance, many people referred to the news that China had banned Bitcoin mining as FUD. News that falls into the FUD category can be considered to be more of a rumor or scare tactic than news that provides relevant information relating to current events. FUD can arise when an entity takes a look at an event that allegedly took place and insinuates a certain future for Bitcoin or crypto because of the alleged event.

Now that you have an understanding of a few words that are ubiquitous in the crypto-community, you will have a leg up on your peers when crypto pops up in conversation.

Now you can sit back and impress your family at the dinner table this Thanksgiving, or you can at least act like you know what you’re talking about when Bitcoin pops up in the conversation over Thanksgiving dinner. 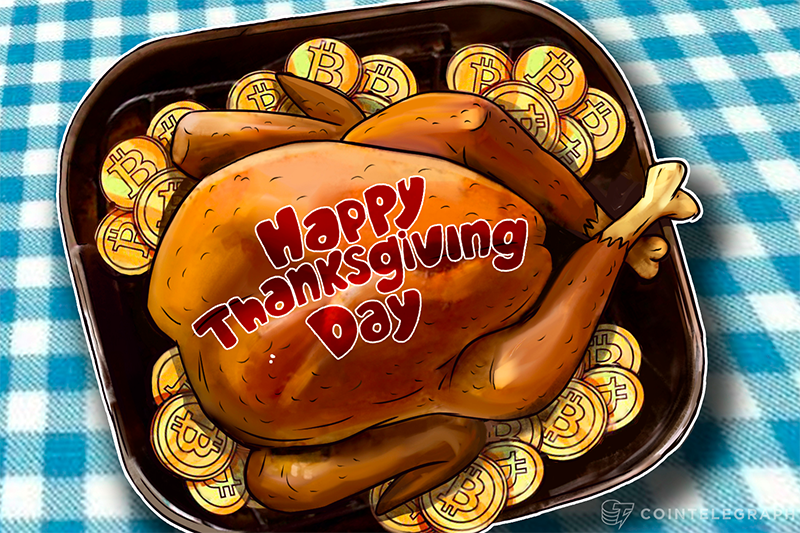