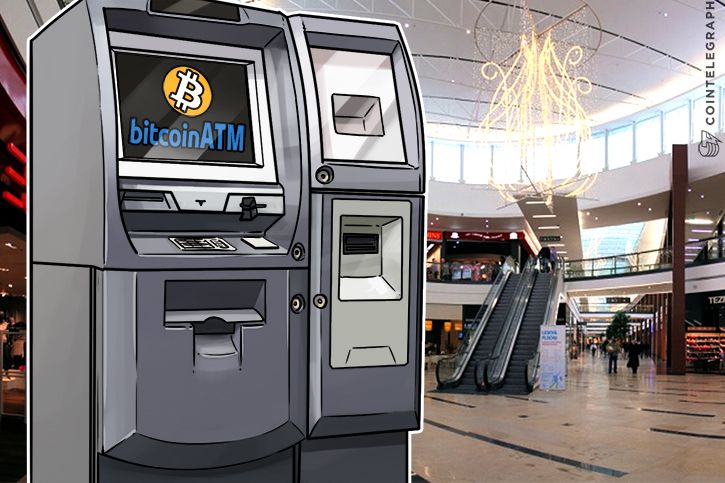 South Korea’s Hyosung, one of the largest ATM manufacturers in Asia, which also has its headquarters in Texas, has officially integrated Bitcoin into its international ATM models. 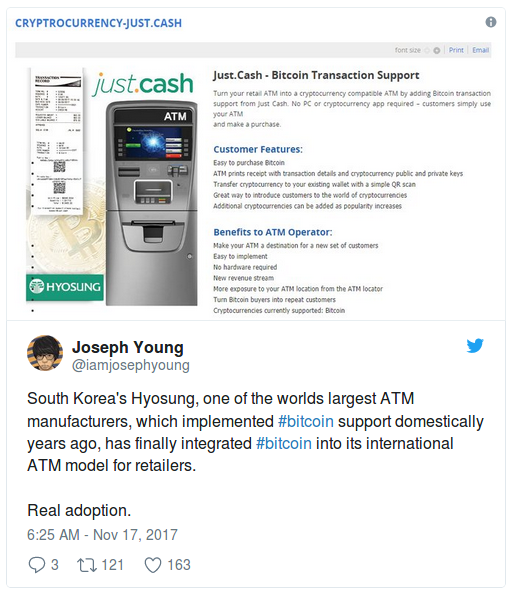 Since 2014 Hyosung has collaborated with leading Bitcoin service providers within the South Korean cryptocurrency industry such as the Tim Draper-backed Coinplug. For over three years Hyosung has enabled South Korean ATM users to buy and sell Bitcoin through tens of thousands of Hyosung ATMs, located at nearly every convenience store and subway station.

Through the Coinplug mobile app, Hyosung has allowed South Korean users to easily withdraw and deposit cash to sell or obtain Bitcoin, increasing the liquidity of Bitcoin for general consumers in the region.

As seen in the photograph below, the efforts of Coinplug and Hyosung to transform many of the existing bank ATMs in South Korea to Bitcoin-supporting ATMs have led to an increase in mainstream adoption of Bitcoin. 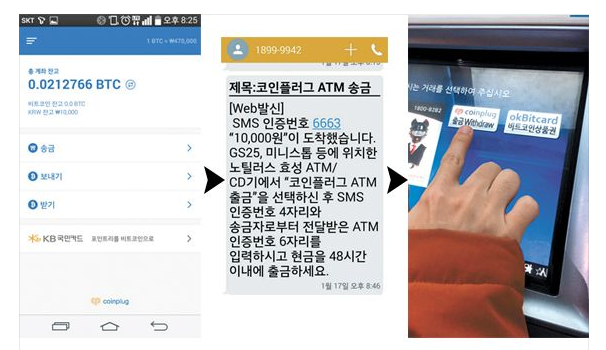 In the upcoming weeks Hyosung intends to roll out its full integration of Bitcoin into its international ATM models that will be shipped to supporting countries, such as the US and most European countries.

Since 2016, most leading Bitcoin markets and their authorities have pressured Bitcoin exchanges and trading platforms to enforce strict Know Your Customer (KYC) and Anti-Money Laundering (AML) policies to crackdown on illicit use cases of Bitcoin and other cryptocurrencies such as Ethereum and Litecoin.

Consequently, the process of account verification and updating daily or monthly limits of Bitcoin trading accounts has become significantly challenging. On most exchanges users are required to spend at least a few weeks to submit necessary documents including personal verification (IDs or passports), bank documents, and even conduct a face-to-face interview for maximum monthly limit upgrades.

For large-scale traders and investors it is worthwhile to go through such a rigorous verification process to create trading accounts. For beginner users and casual investors however, Bitcoin ATMs are significantly simpler to use to buy and sell small amounts of Bitcoin.

Currently, major Bitcoin brokerages and exchanges such as Coinbase and Gemini are focusing on providing support for institutional and retail investors. Cointelegraph recently reported that Coinbase launched Coinbase Custody, a Bitcoin custodian platform for institutional investors planning to invest a minimum amount of $10 bln in Bitcoin.

A handful of companies including Coins.ph of the Philippines, the largest Bitcoin brokerage in Asia with nearly 3 million active users, are working to provide services for general consumers and small-scale Bitcoin investors.

In the long-term, the integration of Bitcoin into hundreds of thousands of bank ATMs globally would further increase the mainstream adoption of Bitcoin.