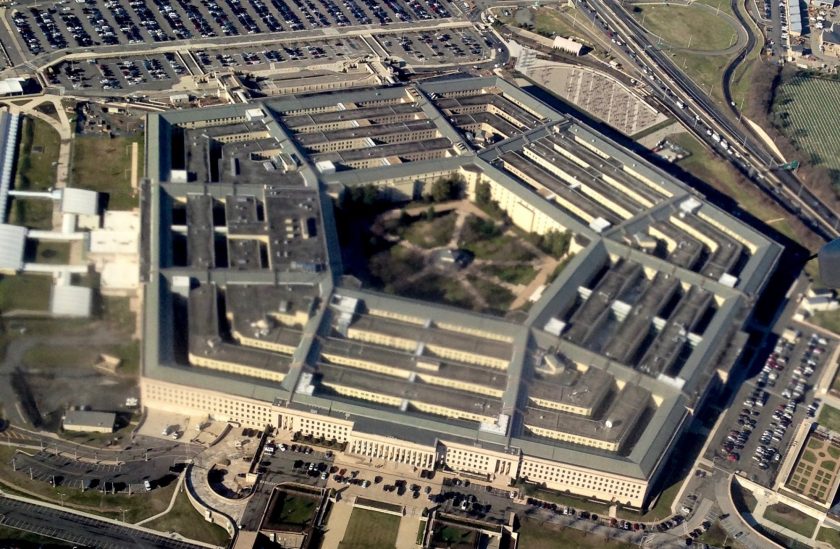 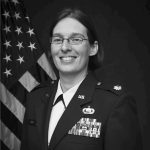 JJ Snow: “Innovation is hard, even more difficult in core bureaucratic spaces like the Pentagon and DC where risk aversion abounds and breaking paradigms for the better is exceedingly rare. Until DoD adopts a more flexible perspective regarding innovation, it will remain a catch phrase vice a call to action. We need to enable those “middlemen” ranks to innovate freely without risk to their ability to move up. Great read below, more work to be done.”

Commandment 1: It’s always about money. If not money, politics, which is fueled by money/monetary interests – Insert any major or minor Program of Record (PoR), a few congressmen, and the last 40 years of military industrial complex development / sustainment. Level of severity depends on $ amount.

Commandment 2: People (in general) are inherently lazy – including the author.

Commandment 3: When possible, most normal humans, will choose the path of least resistance – distinctly different than Commandment 2, and not always a bad thing.

Commandment 4: Many people are seafood enthusiasts (95-99%), but few fishermen (1-5%), and even fewer, wish to learn how to be professional fishermen (1%), and makes sense because of Commandments 1-3.

Commandment 7: Exceptions to Commandment 6 – but usually career detrimental; The ‘Dear Boss I quit’ types are rarely rewarded (Gen. Ron Keys, Ret.): http://smallwarsjournal.com/blog/the-dear-boss-saga – long Gray line of John Boyd’s / Billy Mitchell’s not appreciated till they were run out, beat down, or ignored by the Eunuch masses and/or claim recognition for self-aggrandizement

Commandment 8: The development cycle is broken, but it is ‘human nature,’ easier to live in denial, because no one has knocked our teeth out…yet. In addition to, it’s just tax payer dollars – not real costs that anyone personally feels.

Commandment 10: Innovation has a Republican and Democratic look – I’m (the author) a firm believer in trickle down innovation (Republican) – JSOC/OGA -> SOCOM -> conventional out of ease and rules meaning (JSOC/OGA – benefits immediately or within a year, SOCOM – within 5 years, conventional – 5-25 years). It’s just a self-evident truth in terms of acceptance of risk dictated by the Eunuch Corps and National Policy.

Solution: Empower and embolden the ‘real/perceived’ Eunuchs to ‘rock’ the boat and actually innovate, and encourage, and incentivize it, from E-1 to O-10. Otherwise, let’s press onwards with endless meetings, marginal gains, and wait for Pearl Harbor 2.0. If we keep the status quo it’s not a question of ‘if’ but ‘when’.

As a backer/voter of President Trump, I [Marshall Frith] was a big believer of ‘Drain the Swamp’ especially for DoD, and yet, ‘Drain the Swamp’ like denazification, isn’t really possible, because the ‘system’ has become so entrenched, over the last half century, it’s not possible for real reform, outside actually getting some teeth knocked out, in a real war, against a real foe (North Korea, Iran, Russia, China – ranked most likely to least likely to occur, in my professional opinion).

Perhaps I’m sour grapes that my Resume has been sitting at MakeAmericaGreatagain.gov, but 367 days in from Election Day, I’m disappointed from a DoD perspective as a minuscule small fish who likes to rock the boat regardless of my professional career safety – and thank you to those in USG that support that small cadre esprit de corps attitude, that motivates a short article like this.

In essence, this can be seen as a rant, but the hope is, it is a truthful look in the mirror that we accept ‘as-is’ or actually have an adult conversation about real problems and enable all to lead turn the target to ensure American freedom and prosperity in the 21st Century.

Maybe, I’m idealistic, but I’d rather have an honest debate, than faux progress and engagements that ‘typically’ have encapsulated my career from 2006-present.

If DoD were a commercial company we would have went bankrupt exponentially many times over, and I plead with my soul and kindred fisherman out there, to create a culture of honest debate, a culture that encourages rocking the boat, so we don’t find ourselves in the perpetual ‘fighting the last war’ mentality, and pray we don’t find ourselves amongst the historical graveyard of ‘what could have been’.